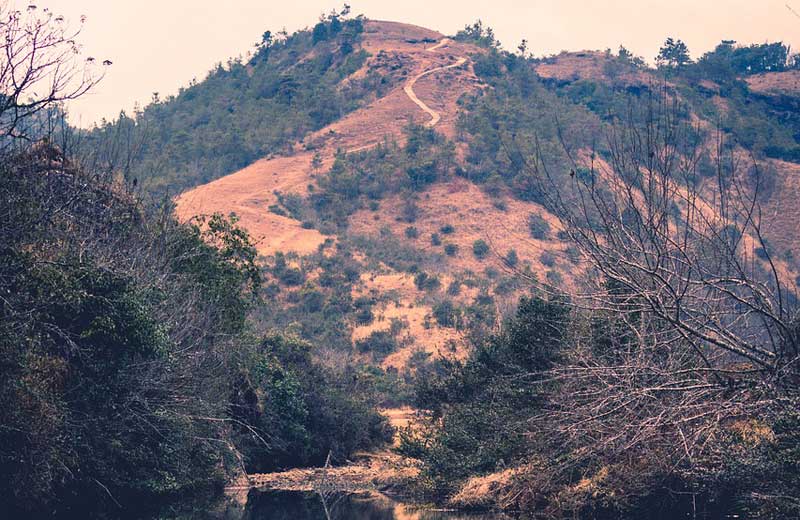 Diphu August 10:  A disturbing scenario prevails near the Assam Meghalaya border since last week with the alleged attempt of civil organization and student organization members in large numbers to enter some localities inside Assam. They  asserted their claim that the whole area belongs to Meghalaya state.

West Karbi Anglong autonomous hill district of Assam shares a boundary with Jayanta Hills West and Ri Bhoi district of Meghalaya and many consider the River Umler as a natural boundary.

The situation took a revolting turn on last Saturday when hundreds of civilians claimed themselves as Members of the Khasi Students Union and Eastern Ri Bhoi and Ri Bhoi Youth Federation in Sabuda village located within Block II of Assam in the span of the Assam Meghalaya border.

A contingent of Assam police which was present in the area for holding a prescheduled official meeting with its Meghalaya counterpart regarding border related issues prevented the large gathering from entering the village. A fierce argument took place between the intruders who came in a huge convoy.

Bizarrely Meghalaya police who were supposed to come for the meeting arrived late with the crowd and embarked on a squabble with Assam police for allowing the multitude to enter the sensitive Sabuda village to demonstrate their allege; since the local Karbi Students Union maintained that Block II is well within the authority of West Karbi Anglong district of Assam.

However Assam police didn’t allow them to cross the threshold on law and order grounds.

Later, due the adamant stand of Ri Bhoi police, a few representatives of the organizations were allowed to visit village Sabuda, Jatalong and nearby localities of block two.

Unverified sources from Meghalaya has claimed that the president of Khasi Students Union  Banjob Maring and Eastern Ri Bhoi and Ri Bhoi Youth Federation leader Phrangsngi Kylla later informed reporters that the claim of Karbi Students Association is not justified, and advised them not to meddle in the affairs of Block II region as it is within Meghalaya.

The student leaders have alleged that they came to establish peace and harmony in Block two area as Assam government and Karbi Students Association are bothering the Khasi community of the locality and they may take severe steps to achieve their objective.

After the unpleasant incident a large central force of CRPF and Assam police has been deployed in the Assam side to avoid any further occurrence of interference from Meghalaya; senior Assam police officials are campaigning in the borderline.

Meanwhile, meetings and discussions with the villagers and government authority are continuing and local leaders of Karbi, Khasi, Gurkha and other communities have asserted their adherence towards Assam and Karbi Anglong Autonomous Council.

“We hope to work out a peace formula for a permanent solution. We are also looking into an early Battalion camp at  strategic locations along Karbi Anglong  District (Assam) – Nagaland Border.” 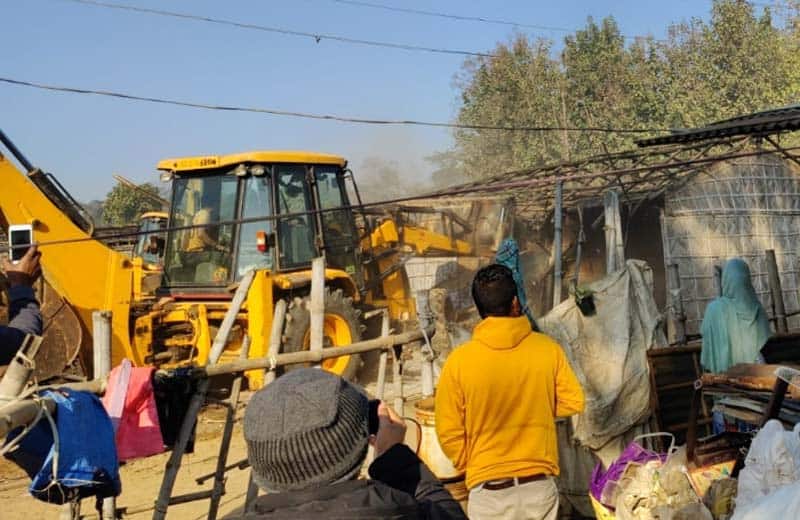 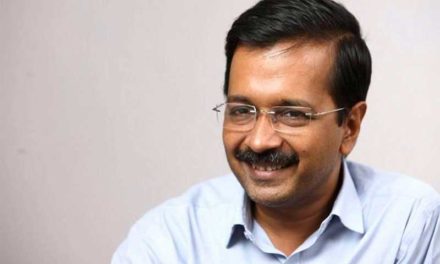