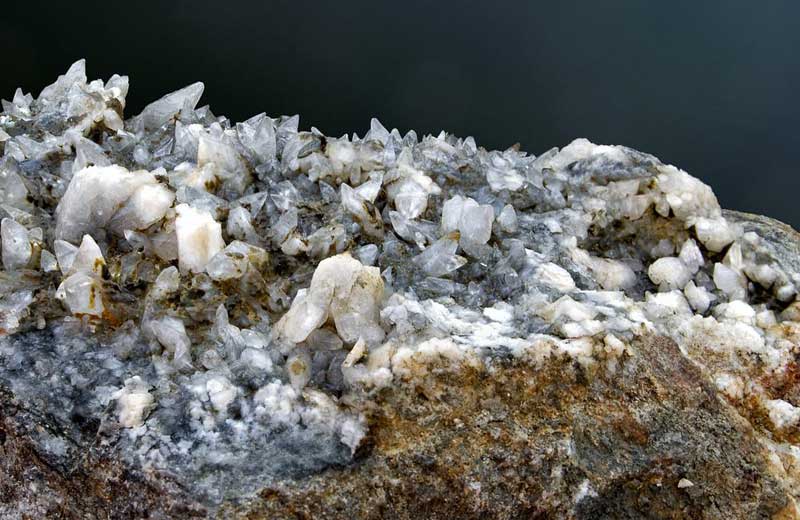 While speaking at the ceremony Ronghang informed that the Assam Government has agreed to increase the revenue share of quartzite mining at 60:40 ratio which will increase in phase manner and eventually the council’s share will reach up to 90%.

The Arting quartzite Block –I located in West Karbi Anglong was allowed mining on 2nd August, and minister of Mines & Minerals, government of Assam Nandita Garlosa instated the formal mining; the Block-3 Koilamati quartzite mining project is the second one.

Ronghang mentioned in his speech that, earlier this mineral was extracted illegally by organized criminals for whom the council authority incurred huge loss of revenue but henceforth under the officially authorized arrangement both Assam government and council will be benefited; the proceeds from quartzite mining will be utilized for growth and expansion purpose.

It is worthwhile to mention that quartzite is a hard, non-foliated metamorphic rock that was originally pure quartz sandstone.  Sandstone is converted into quartzite through heating and pressure as a rule. Pure quartzite is usually white to grey, though quartzite often occurs in various shades of pink and red due to varying amounts of hematite. Other colors, such as yellow, green, blue and orange, are due to the presence of other minerals.

Its use for countertops in kitchens is expanding rapidly. It is harder and more resistant to stains than granite. The British Geological Survey has classified that a metamorphic rock must contain at least 80% quartz by volume.

Quartzite consists almost entirely of silicon dioxide. If the purity is about 99%, the rock is called orthoquartzite, otherwise, quartzite commonly contains iron oxide and may contain trace amounts of the minerals rutile or titanium dioxide, zircon, magnetite and fossils.

Gold is most often found in quartz rock. When quartz is found in gold bearings areas, it is possible that gold will be found as well. Quartz may be found as small stones in river beds or in large seams in hillsides.

Quartz-pebble conglomerates and associated quartzite are the largest known concentrations of gold, providing more than 50% of the world’s annual gold production. Some of these deposits also contain economic concentrations of uranium, thorium, and rare earths. 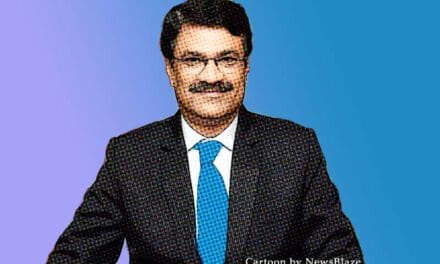