Once it was a battlefield, the nation’s Northernmost frontier, but today, it was a soundstage and theatre.

With the forbidding mountains of Siachen in the background, famous singer Akriti Kakkar and the 92.7 Big FM team staged a scintillating show for Indian army jawans, the frontier guardians.

The normally quiet area came alive with music and fun when 92.7 Big FM staged and recorded a show. The recorded show will be broadcast nationwide on 14th and 15th August as “Ek Khas Mulakaat, Sarhad ke Heroes ke Saath”

The army jawans enjoyed seeing and hearing ‘Saturday Saturday girl’ Akriti Kakkar and her team deliver patriotic and popular numbers. The interactive show allowed the soldiers to take part, with some giving out songs and poems. The highlight of the event was a touching song composed by Rifleman Sher Singh of Rajputana Rifles during his stint at a forward post. He sang this song during the show, which moved all those present. 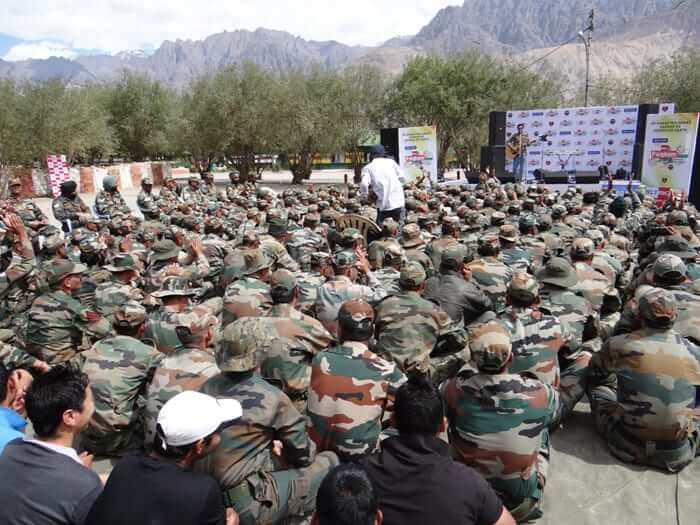 The jawans had a gala time with RJs of 92.7 Big FM who shared many lighter moments with them on stage. The RJs from Chennai, Shruti and Bulaji, were especially popular with the South Indian troops who were very happy to see a glimpse of their home region while at this Northernmost frontier.

Moved by the vivid display of intermingling cultures, one Jawan said, “From Kashmir to Kannyakumari, India is truly one.”

Akriti Kakkar and the 92.7 Big FM team said they had a memorable experience at Siachen with the jawans, saying “it was almost surreal, performing to the guardians of the Northernmost frontier of the nation.” The team said they looked forward to visiting again next year, and so did the jawans. 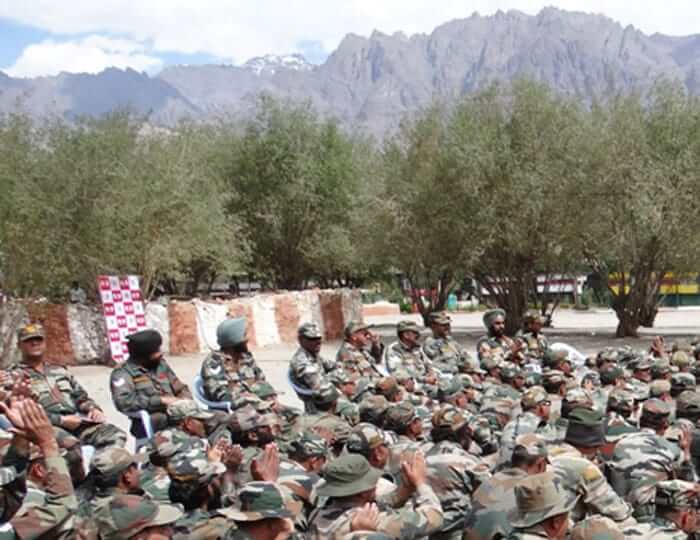 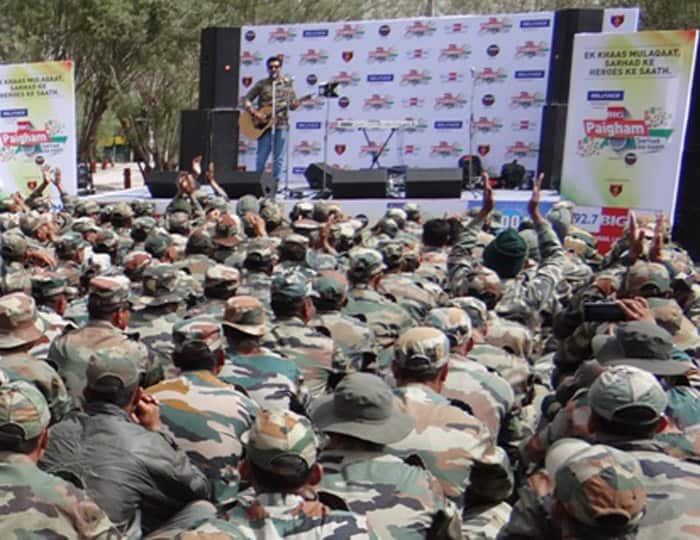 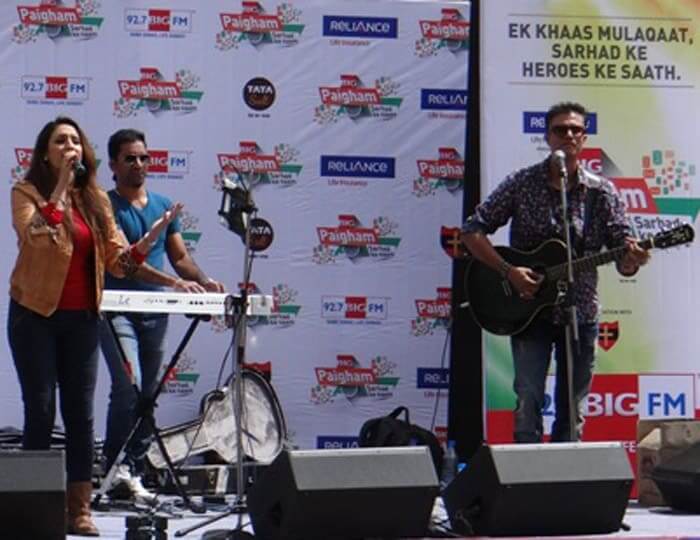 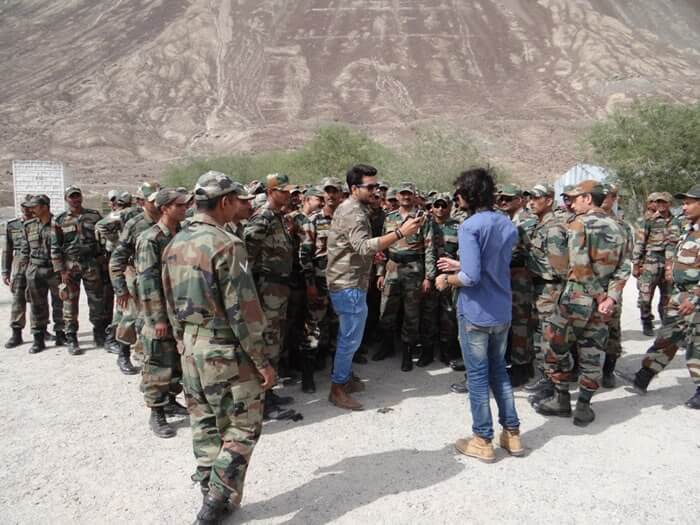 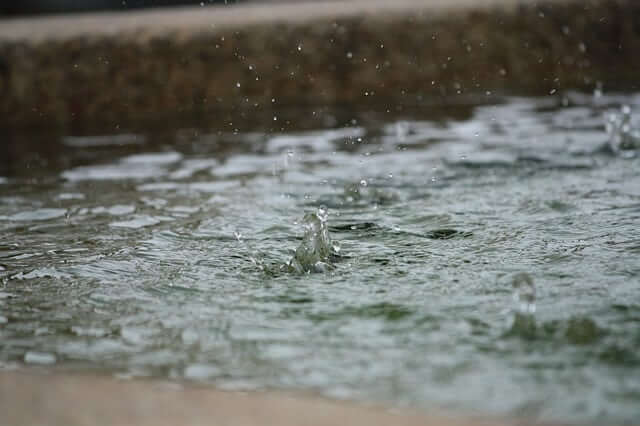