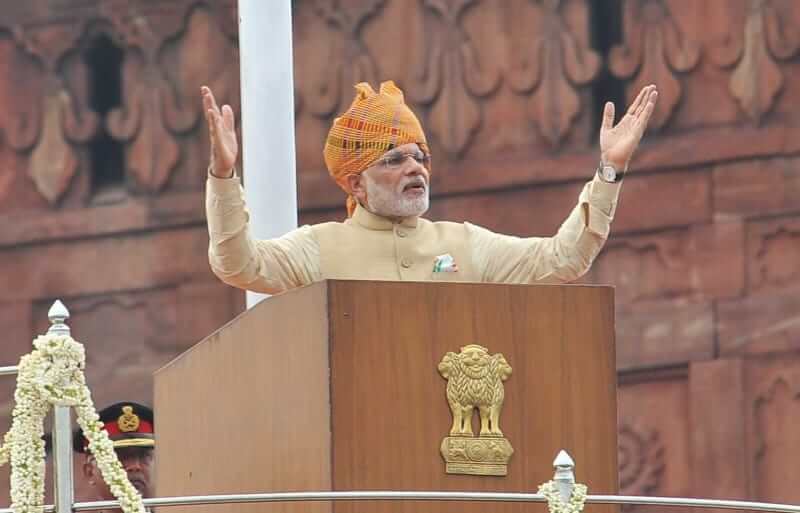 The Prime Minister, Narendra Modi, today highlighted the resolve of 125 crore Indians, as “Team India,” to root out corruption, and to make India a developed nation by 2022 – the 75th anniversary of independence.

No Place for Casteism and Communalism

Addressing the nation from the ramparts of the Red Fort on the occasion of India’s 69th Independence Day, the Prime Minister gave a broad overview of the achievements of Team India, over the last 15 months. “The unity, simplicity and brotherhood of 125 crore Indians, is the strength of this nation, and casteism and communalism have no place in our society,” he said. 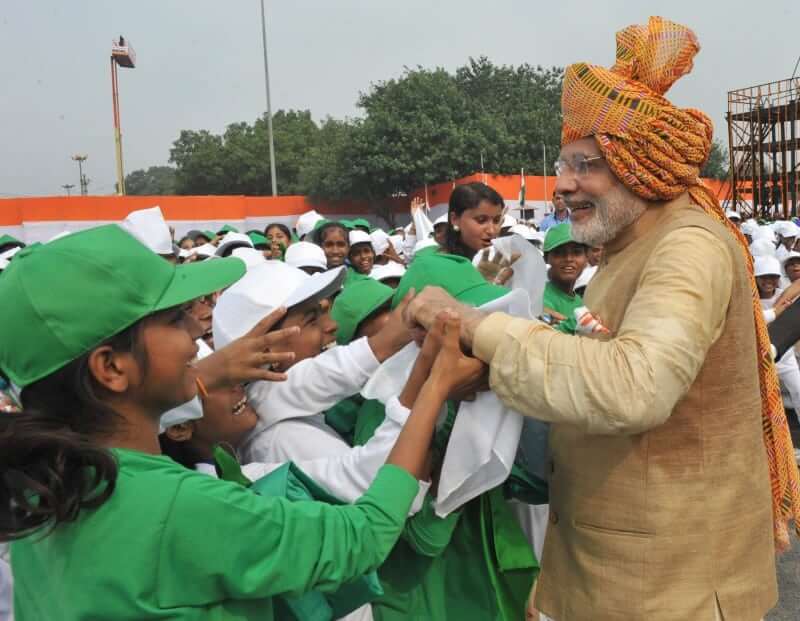 The Prime Minister, Narendra Modi interacting with the school children after addressing the Nation on the occasion of 69th Independence Day.(PIB)

The Prime Minister explained how various initiatives of his Government have resulted in removing corruption from different aspects of governance. In this context, he highlighted the auctions of coal, spectrum and FM radio licenses. He mentioned the PAHAL scheme for direct transfer of LPG subsidy, which has resulted in savings of Rs. 15,000 crore. “The introduction of ‘neem-coated urea’ has helped to end diversion of subsidized urea to non-agricultural purposes. He acknowledged that the common man still faces problems because of corruption,” he said. “Corruption is a termite, which needs bitter medicine, with possible side-effects, to cure.”

Through the various initiatives of the Government, the Prime Minister highlighted how each had contributed to the elimination of middlemen. He said that in the last year, the CBI had registered 1800 cases against corruption, as against 800 in the year before that.

The Prime Minister said important steps had been taken in the drive against black money, and the outflow of unaccounted income to foreign destinations had been checked.

Modi stressed on the need for farmers’ welfare, and declared that the Ministry of Agriculture would be renamed as the Ministry of Agriculture and Farmers’ Welfare. “My Government is focusing on raising farm productivity, and providing electricity and irrigation to farmers. The Pradhan Mantri Krishi Sinchai Yojana had been launched with an outlay of Rs. 50,000 crore,” he said. 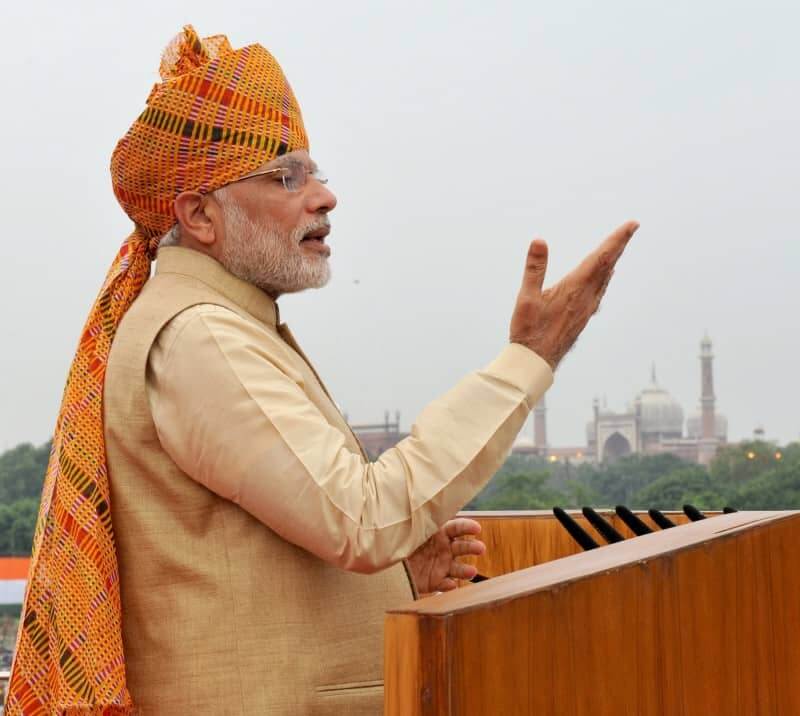 The Prime Minister recalled some of the resolves he had made in his Independence Day address last year. He said the promise of toilets in all schools had been almost fulfilled, with the cooperation of States. He said financial inclusion had received a big boost with the opening of 17 crore bank accounts through the Pradhan Mantri Jan Dhan Yojana. He said the Rs. 20,000 crore deposited in the Jan Dhan accounts reflected the “richness of India’s poor”

Describing children as the greatest brand ambassadors for “Swachh Bharat Abhiyan,” the Prime Minister said this vision had generated great interest for the people of India.

On the long-standing demand from ex-serviceman for One-Rank, One-Pension, the Prime Minister reiterated that the demand had been accepted by the Government “in-principle.” He said the modalities were being worked out with stakeholders, and he was hopeful of a positive outcome.

Caste No Barrier To Prosperity

The Prime Minister reiterated his Government’s resolve to make India a developed nation by 2022, with a house and access to basic services like electricity, to all. He said the Government had resolved to connect with electricity, all the 18,500 villages which still remain without power, within the next 1000 days. He also reiterated his vision for the development of eastern India.

Questioning the practice of “interviews” for recruitments even at relatively junior levels, the Prime Minister called upon concerned departments to end this practice at the earliest, and to promote merit by recruiting only through transparent, online processes. 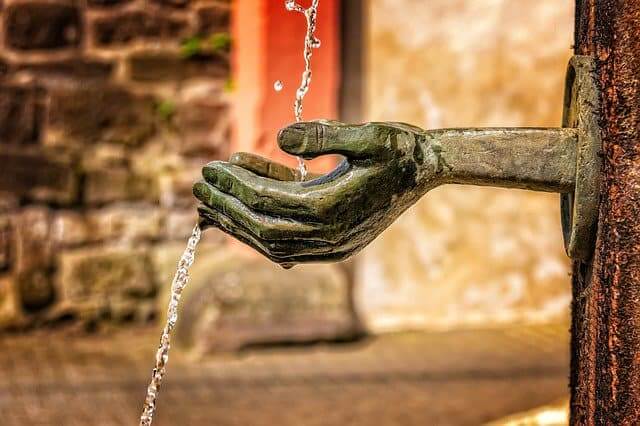 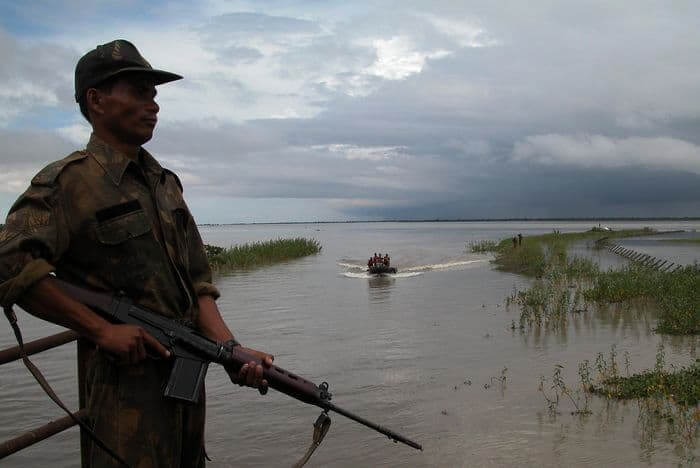 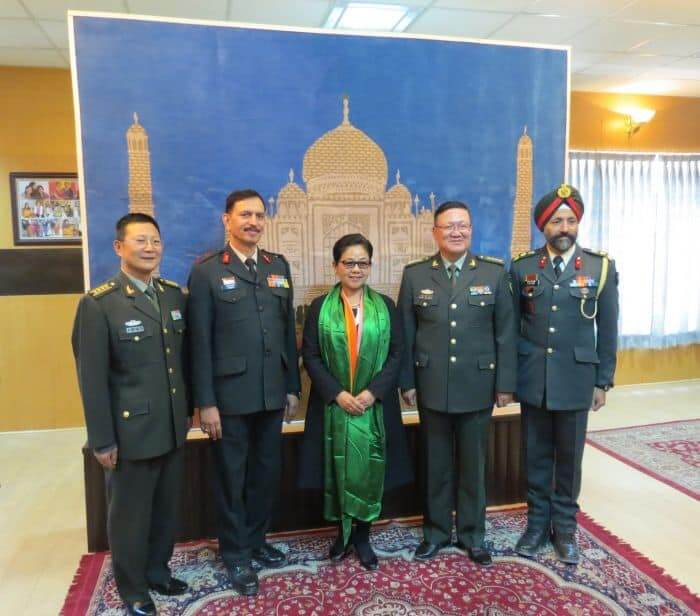 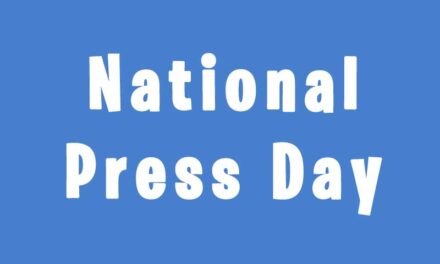