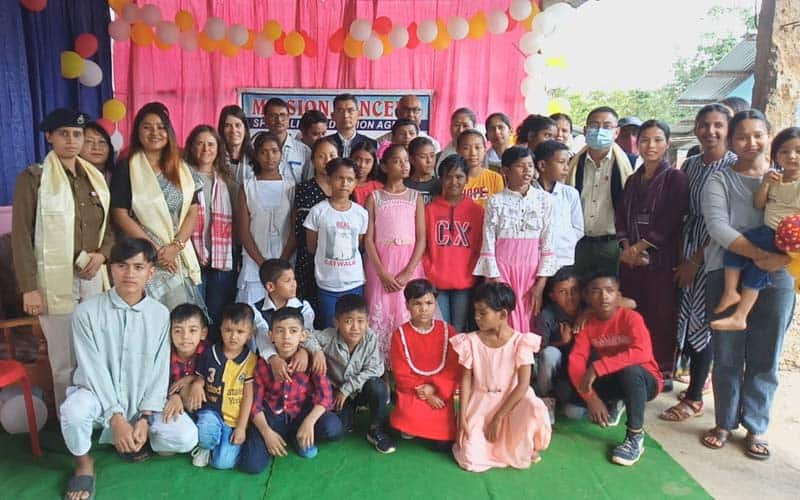 The now-two year old Khusi was deserted by her heartless mother and was left by the side of a road to die in Bokajan, around seventy kilometers from Diphu.

When passersby salvaged the ant-munched one-day-old Khusi she was on the brink of death. However, providence came into play. 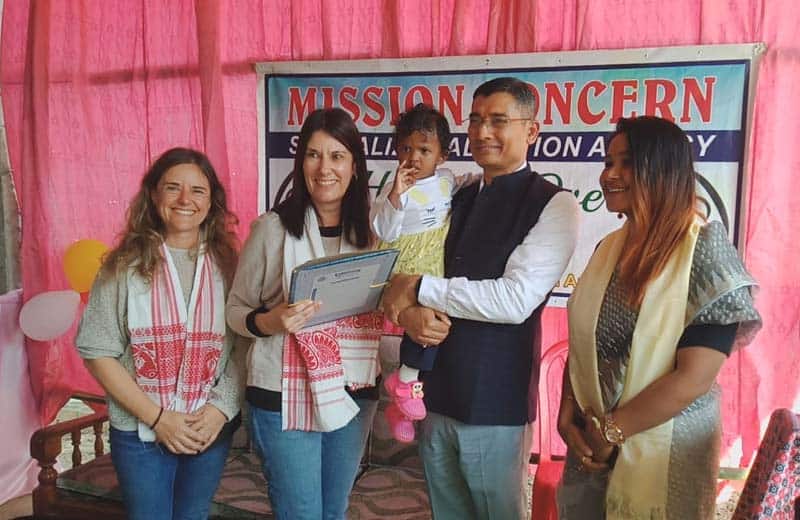 Maria Jeremiah and Khusi at Mission Concern with Sanjib Saikia and Nupur Bora.

Through a maladroit legal process, Khusi reached Mission Concern Child Home located at Dhansiri, around thirty kilometers from Diphu. Mother Ambika, head of the mission did everything humanly possible to save her life under severe medical crisis and financial constraints.

Eventually Khusi stayed lively, defeating human severity; she was given a name in the orphanage. In the intervening time through some legal process, Maria Jeremiah Amongol Ramsay connected with orphanage management and the legal procedures for her adoption were arranged and completed. 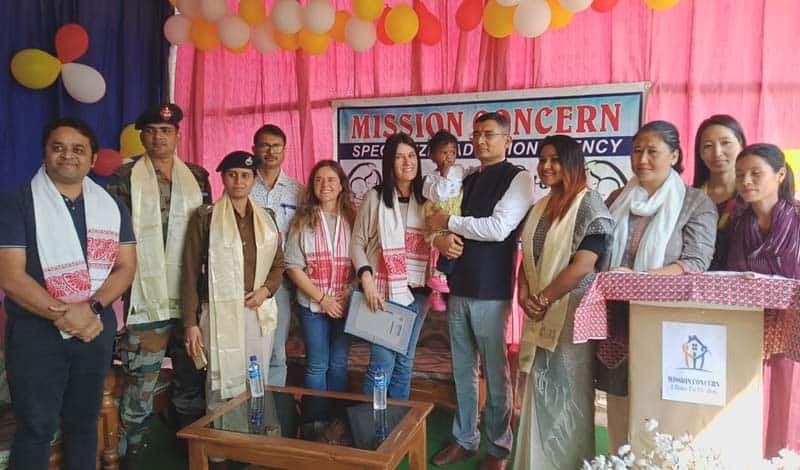 Today Khusi bears no mark of the severe ant bites she received. The young girl emerges bright like the rising sun before a distinguished gathering. Superintendent of Police Karbi Anglong Sanjib Saikia, Additional Deputy Commissioner Nupur Bora, Major Amarandra of Assam Rifles, senior bureaucrats, village headman of the locality and members of the orphanage gave her a poignant adieu.

Khusi will now become a Spanish citizen in her new-found home. 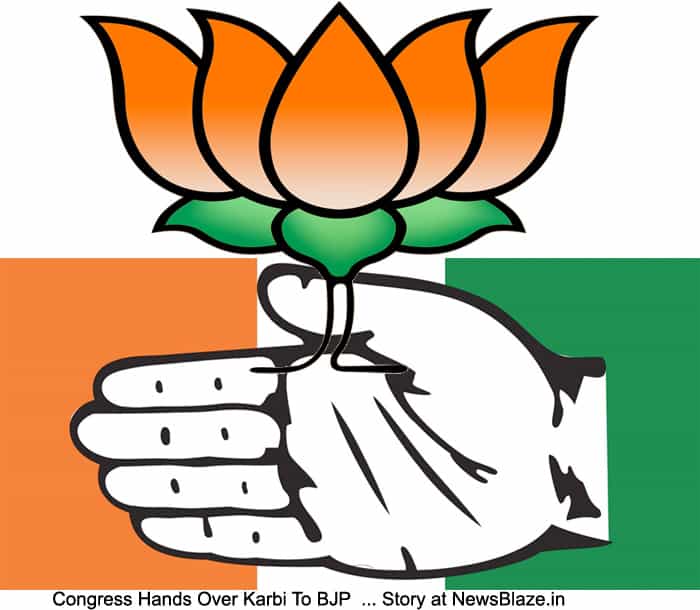