Lance Naik Mohan Nath Goswami, an Indian Army Special Forces Commando exhibited great valour and dedication to duty, in Kashmir Valley, eliminating 10 terrorists in 11 days before losing his own life in the service of his nation.

Goswami was actively involved in three counter-terrorism operations over the past 11 days. The operations, in the Kashmir valley, saw 10 terrorists eliminated and one captured alive.

Goswami volunteered for the next operation in Rafiabad, Kashmir. The operation ran over two days on 26 and 27 August, 2015. A fierce gunfight in that operation eliminated three more LeT terrorists.

An ongoing operation saw Lance Naik Goswami volunteer once more. This next operation, in the dense Hafruda forest near Kupwara, Kashmir, was Goswami’s last, but not before elimination of four more terrorists in a heavy gun battle, Northern Command says.

The Army says an IAF aircraft flew the mortal remains of this brave heart commando to his home town in Bareilly. From Pant Nagar, an Army helicopter takes him to his native place, to be cremated with full military honours.

Lance Naik Goswami volunteered to join the elite Para Commando outfit of the Indian Army in 2002 and went on to gain the reputation of being one of the toughest soldiers of his unit, no small feat in an outfit that boasts of being one among the best in the world.

He volunteered for all operational missions undertaken by his unit and was a part of numerous successful counter terrorist operations in J&K. 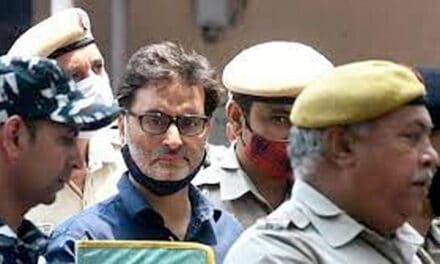 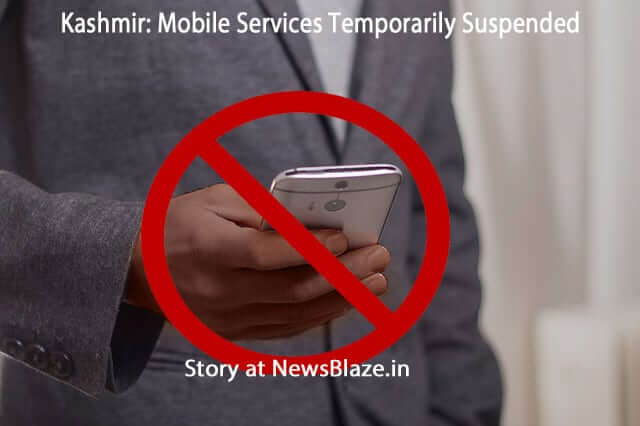 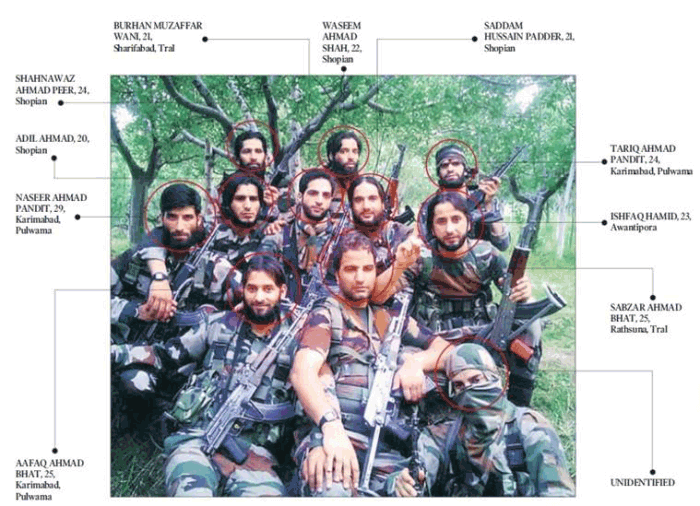