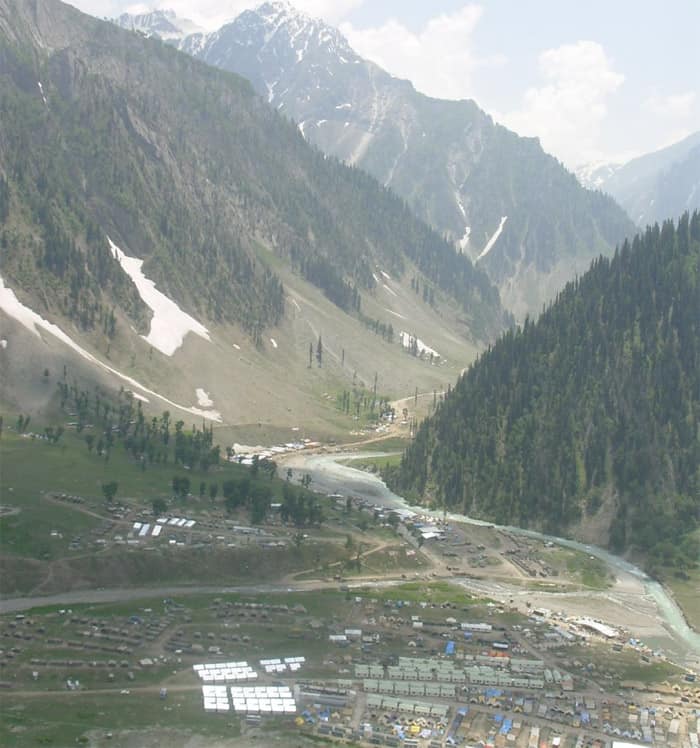 Three people were killed and a dozen people injured after a cloudburst hit a base camp of the Amarnath pilgrimage in Central Kashmir’s Ganderbal district on late Friday evening. Officials said that the yatra has been suspended temporarily from the Baltal camp.

An official statement issued here this evening said that around 11.pm on Friday evening, a cloudburst near Amarnath, in the higher reaches of the area, triggered landslides and flash floods. 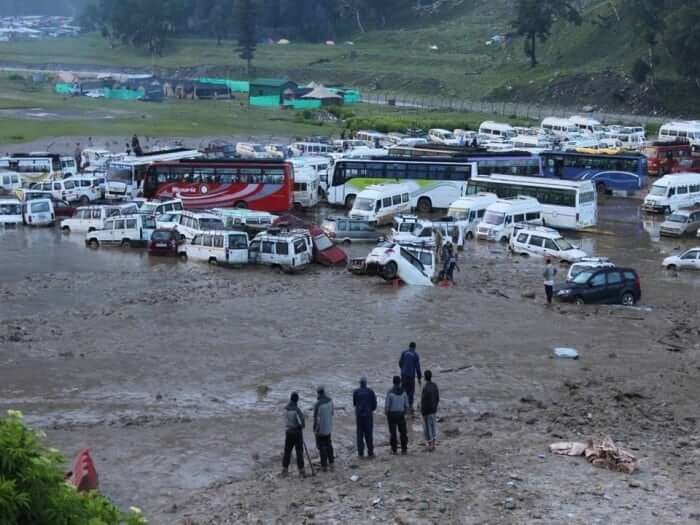 A view of Baltal base camp. Photo courtesy: Indian Army

“As per the latest available reports around 50 tents/shops and the parking area outside the main gate of the Baltal Base Camp had been very badly affected,” said a government spokesperson. “Three dead bodies have been recovered and eleven persons are injured.”

The spokesperson said around 50 tents and shops are badly affected in the incident.

An Army spokesperson said army has launched massive rescue operation in the area. “We have evacuated around 2000 people,” said the spokesperson.

JK governor N N Vohra announced a compensation of Rs one lac each to next of kin of the three persons killed in the incident. 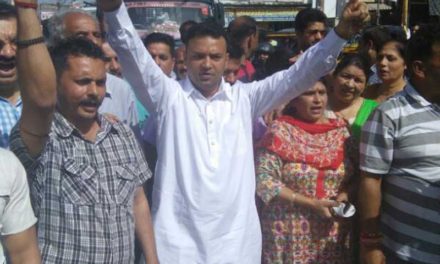