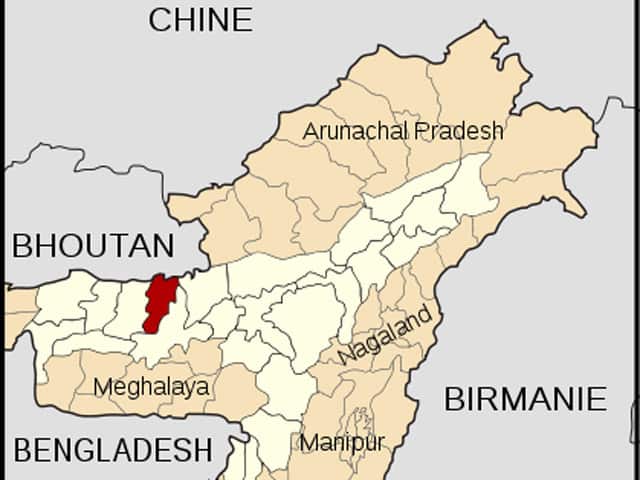 On Friday, a shooting incident in Assam’s Nalbari district resulted in the deaths of a CRPF officer and a student. Five other people were also injured.

Protesters, who were demanding a number of issues, blocked the highway in the Tihu Nathkuchi area. A CRPF jawan fired indiscriminately into a group of the people blocking the highway. A CRPF Assistant Sub Inspector and a student protester died and one protestor and four CRPF jawans were injured.

A local district administration official said “[A] Constable of 136th battalion of CRPF had fired upon the protesters and his colleagues by service rifle. The CRPF troops were engaged in [an] operational task to maintain law and order situation at the protesting site,” 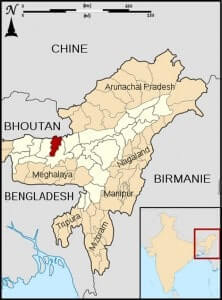 The injured protester was Brajen Baishya. The injured CRPF jawans were Dayaram Bodo, Janardan Mohale, Diganta Bonia and Nirmal Das. All five of the injured were rushed to Guwahati Medical College hospital.

The jawan who fired into the crowd was named as Amal Das. He tried to commit commit suicide after the firing incident, but failed and was arrested.

The All Assam Students Union (AASU), Krishak Mukti Sangram Samittee (KMSS) demanded a high level inquiry into the incident, and also that stern action be taken against Amal Das.

The Nalbari district is in north central Assam, north of Meghalaya, with one short border connecting with Bhutan. It has a population of around 770,000. 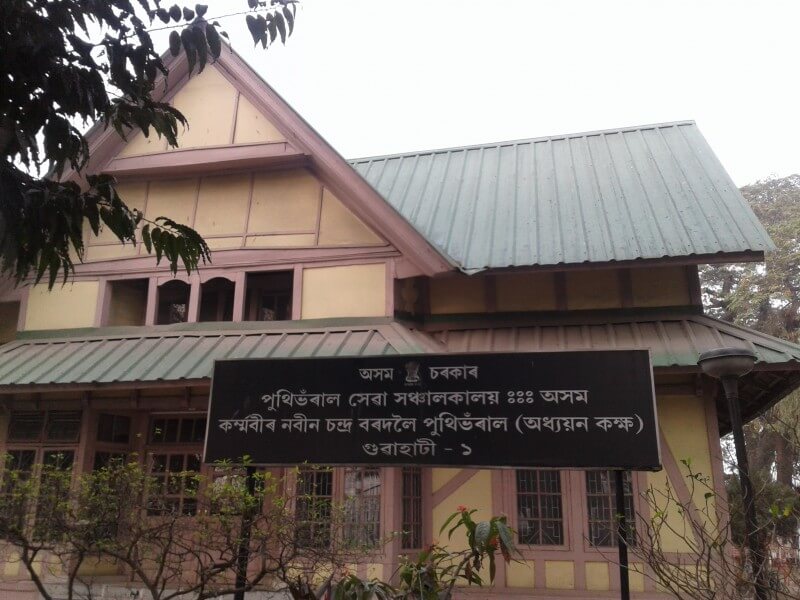