Guwahati, May 22 : At least six security personnel including an officer were killed in an ambush in Manipur on Sunday. Officials said the attack on the 29 Assam Rifles patrol was apparently carried out by CorCom (Coordination Committee) militants just after noon.

The attack took place between Hengshi and Tuiyang villages, around 15 km from 29 Assam Rifles headquarters at Joupi village in Manipur’s Chandel district around 12-30 pm.

The security patrol had been inspecting a landslide scene in the area. As the security team returned, the militants started firing on them.

A Junior Commissioned Officer (JCO) and five jawans of the 29 Assam Rifles were killed, and the militants left the area with four AK rifles, one INSAS Rifle and one LMG rifle.

CorCom has been responsibile for many bombings in the area, often active around Indian holidays and elections. It is an umbrella group that brings together seven Manipur militant groups that often attack soft targets. 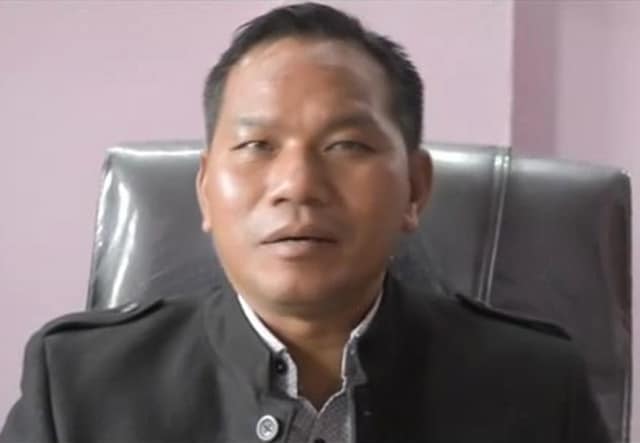 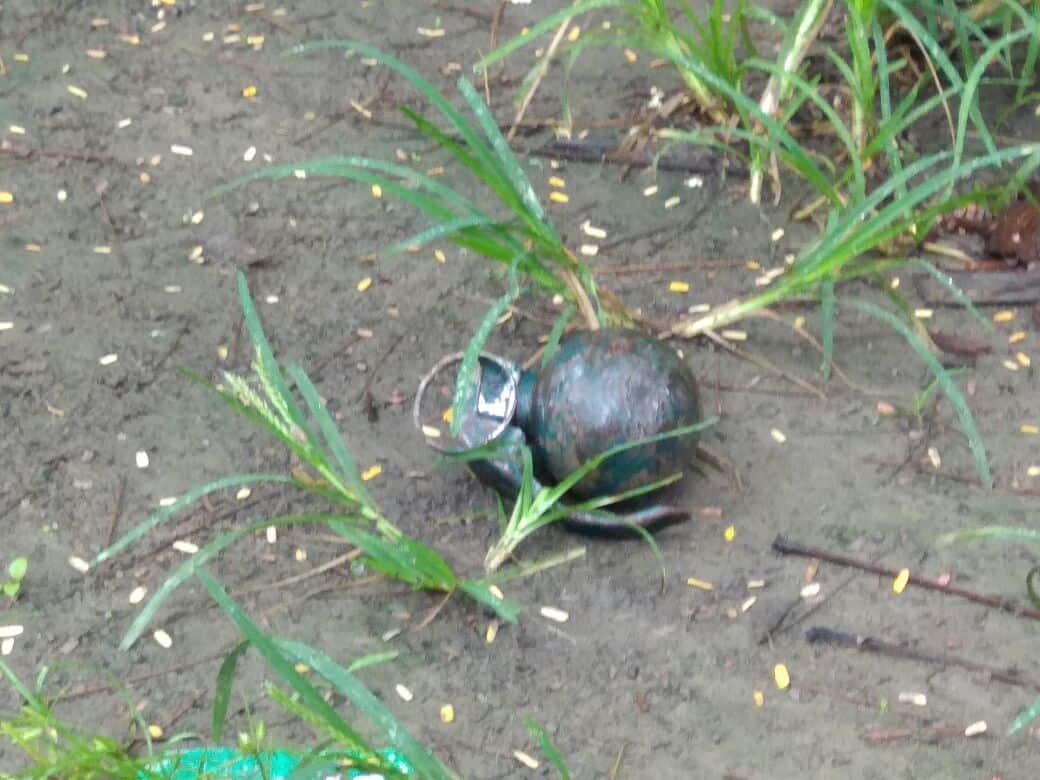 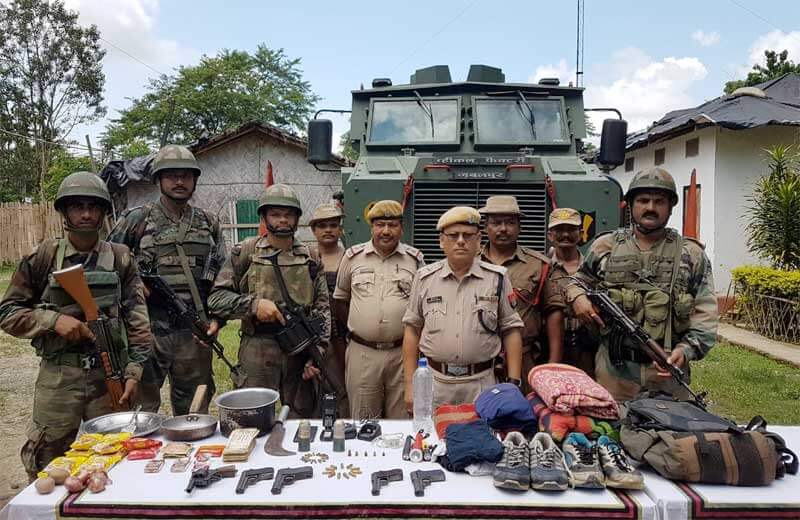