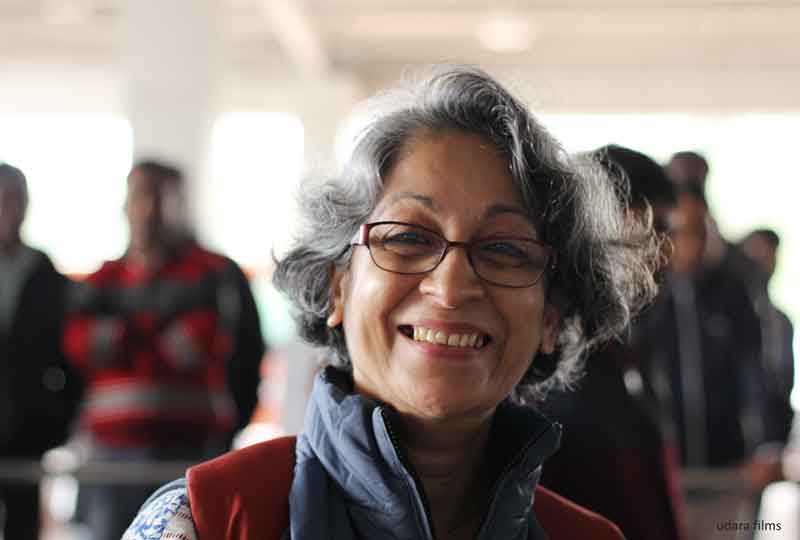 When a popular radio artiste made a full-length Assamese movie in the early Nineties, film-goers responded positively and everyone thought it was a natural transformation from performer to a director. But even after receiving critical acclaim for ‘Adajya’ (The Flight, 1996), the director, who is a practising paediatrician, did not launch another movie for nearly two decades. This gave space to her critics to term Dr Santwana Bardoloi a “one-film wonder.” However, disproving all criticism, the distinguished film maker has readied her second movie in Assamese for commercial release in theatre halls.

By now, the accomplished stage and radio artiste, who received a national award for ‘Adajya’, repeated her achievement with ‘Maj Rati Keteki’ (Midnight Keteki) at 64th National Film Awards (of India, 2016). 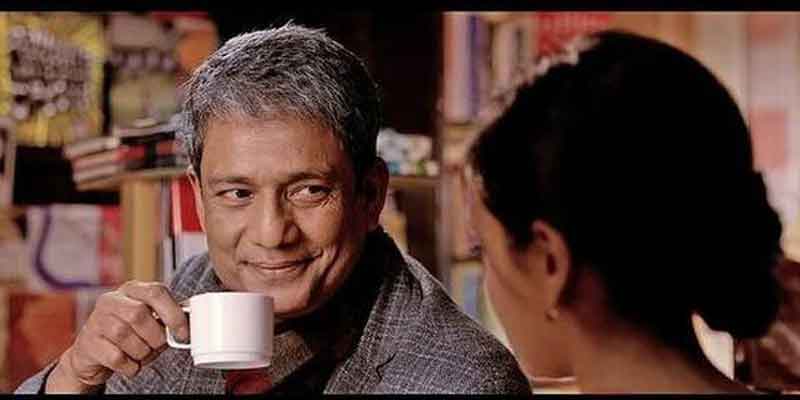 Waiting for release on 27 October next, the feature film was recently screened at two international film festivals in Kerala and Bengaluru (Karnataka), where it attracted rave reviews from the audience as well critics. ‘Maj Rati Keteki’ also received invitations from a number of prestigious film festivals across the country and is waiting for more screenings. 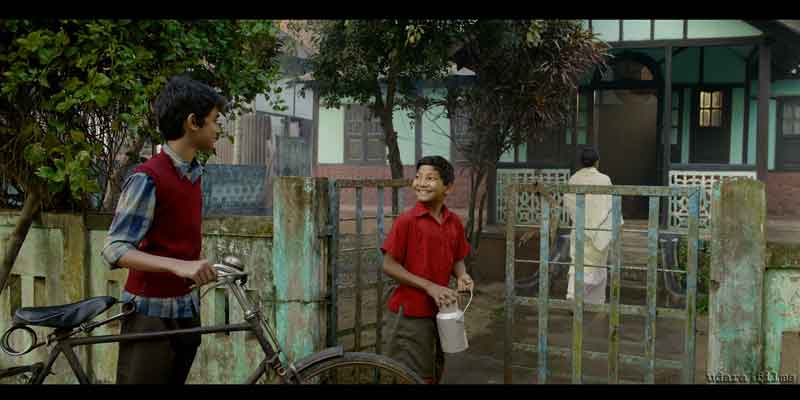 The story of the movie, scripted by the director herself, revolves around a sensitive author who returned to his native place after many years and thus encounters a series of events involving different personalities to redefine his old experience and realizations. The title of the movie literary means midnight hawk-cuckoo, which gets reflection in the long whistling cry of a small Keteki bird.

FTII-trained cinematographer Mrinal Kanti Das won the national award for ‘Adajya’ (shared with ‘Raag Biraag’), which came for the first time to the Assamese film industry. A seasoned Assamese actor, Bidyut Chakraborty, was awarded Indira Gandhi director’s best debut film award for ‘Raag Biraag’ (Vacation of a Sanyasi, 1996), which was also based on an Indira Goswami literary creation. 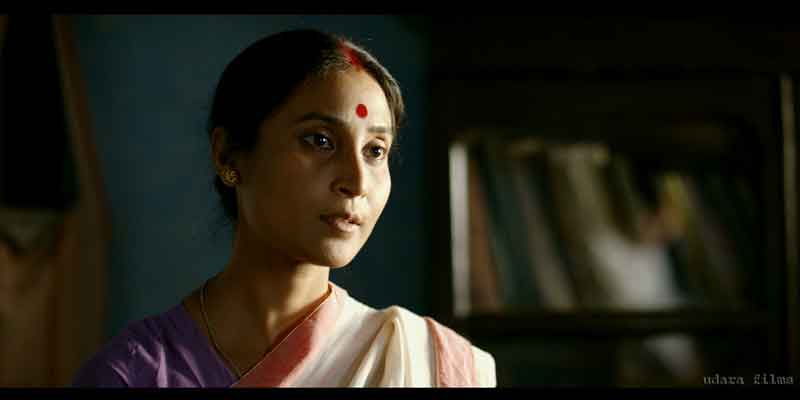 Addressing the media recently at Guwahati Press Club, Dr Bardoloi highlighted the present crisis of Assamese film fraternity as the number of movie-goers for regional cinemas has yet increase substantially. She admitted that often the regional film makers fail to understand the urge of audience towards their productions. However, she remained hopeful that the general audience would come forward to support the local film industry.

Pointing out that a good movie can be totally entertaining and another one too serious, where the third one may be entertaining as well as serious, but Dr Bardoloi claimed that all three productions can be good movies. She urged the intellectual section of society including the media to encourage the common audience to enjoy such movies.

Even though she admitted that a producer of Assamese movies hardly gets back the invested amount of money for the production, the visible response from the audience in cinema halls encourages a responsible film maker to start a new venture. Film societies as well as the media can promote the culture of appreciating honest cinemas in the country, Dr Bardoloi said. 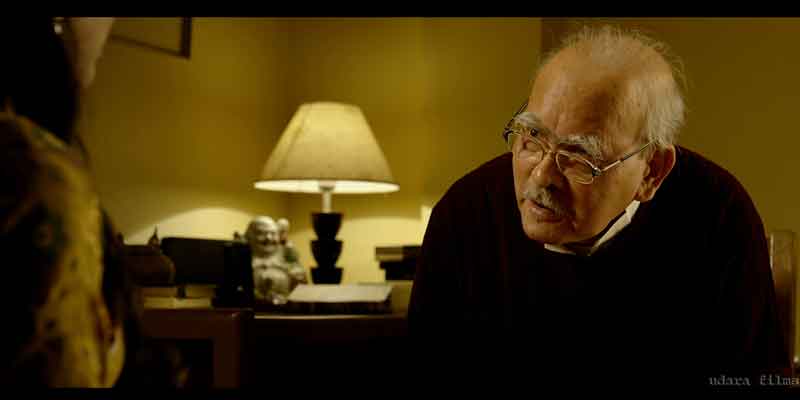 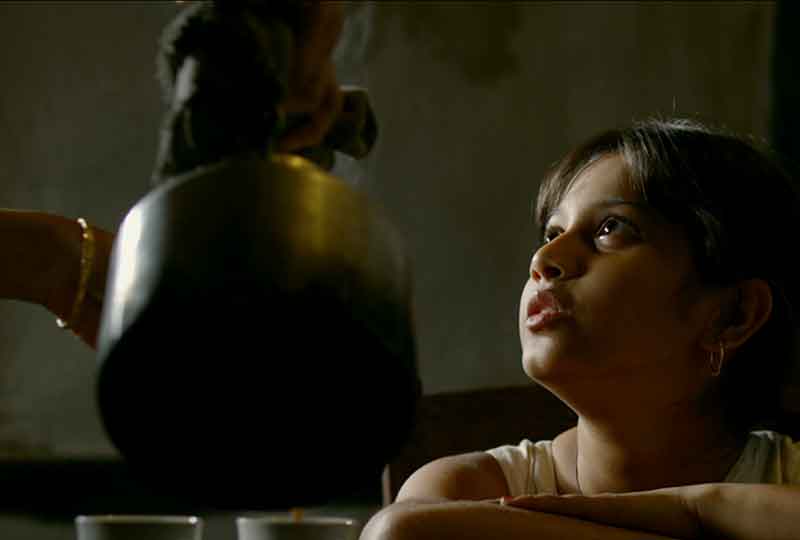 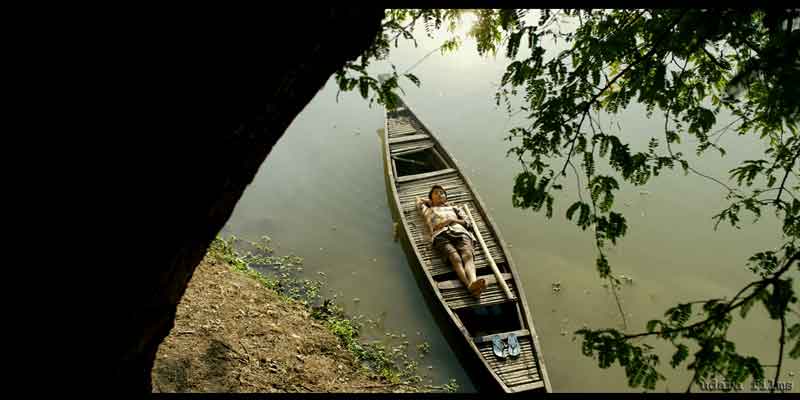