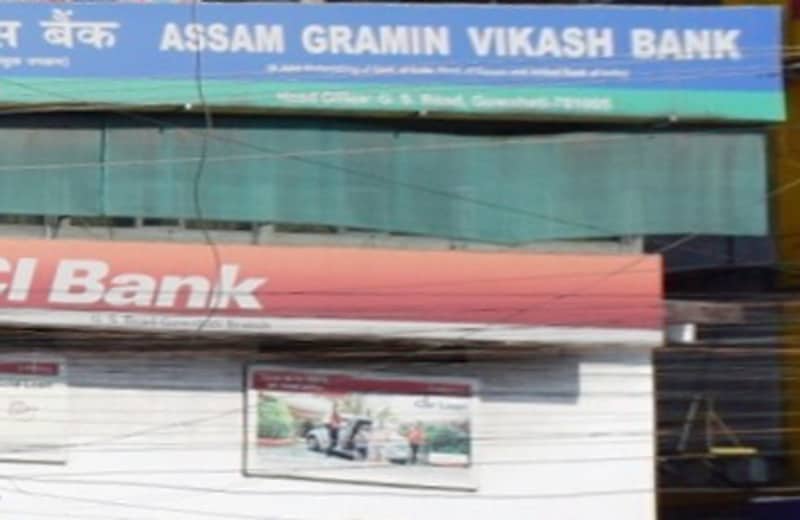 Diphu July 26: A police case has been registered against Dibyajoti Kalita, Manager of Assam Gramin Bikash Bank (ancillary of State Bank of India), Lahaorijan branch of Bokajan subdivision, at Khatkati police station recently for an alleged fraudulent withdrawal of bank assets to the tune of six crore rupees. The case asserts the deceptive withdrawal was made by the bank manager.

Case number 89/2021 has been cataloged under IPC 420/409 on the basis of the complaint filed by the management of the bank against the manager who is a resident of Nunmati locality of Guwahati.

Zonal manager of Assam Gramin Bikash Bank Diphu office Bhaskarjoti Senapati has informed that the money was transferred from an internal account of the bank to some private account and was drawn in cash over a long period of time.

Senapati has informed that after the incident all liquid assets of the bank parked in internal accounts have been put under fixed deposit status. At the time of filing of this report, the charged manager has not been taken into custody. 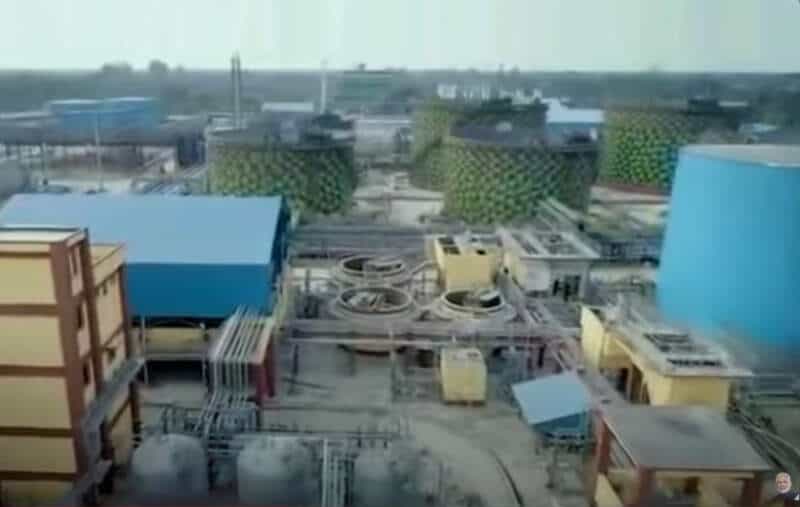