The Reserve Bank of India’s quarterly report on Scheduled Commercial Banks (SCBs) shows the economy expending, but more slowly. Deposit growth and credit growth pulled back by 2.1 percent and 0.5 percent respectively, in the past 12 months.

Growth of deposits went from 10.7 a year ago, to 8.6 per cent in the March quarter. Growth of credit dropped from 9.8 percent to 9.3 percent.

The RBI report for the quarter ending 31st March 2016 is based on a survey of both Scheduled Commercial Banks and Regional Rural Banks (RRBs).

Maharashtra, which contains both Mumbai and Pune, accounted for slightly more than a quarter of all the deposit and credit business. Six other states, NCT of Delhi, Tamil Nadu, Karnataka, Uttar Pradesh, West Bengal and Gujarat contributed just less than 40% of those transactions. The other 22 states and territories broght up the rear with the remaining 36.4 percent.

The next RBI bi-monthly review meeting is set for June. There is an ongoing debate about interests rates should be cut. Borrowers such as homeowners and businesses want rates to be cut, but savers want rates to remain high.

The RBI will need to take care not to generate inflation by providing too easy access to money. 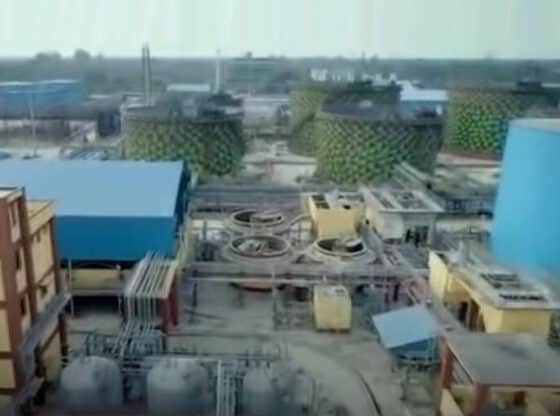 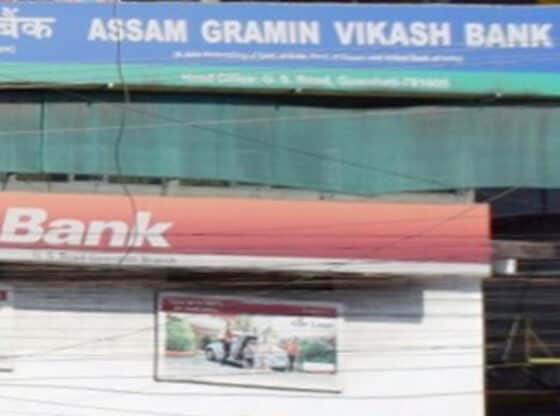