Prolific writer and previous president of Assam Xhatya Sabha, Padmasree Rongbong Terang left Guwahati for Chennai to gain improved treatment after a sudden deterioration in his physical condition, at his Diphu residence.

Professor Terang, whose attending physician suspected blood loss due to contagion inside his intestine referred him to a specialty hospital in Chennai. His physicial also left for Guwahati.

Rongbong Sir, as he is popularly known in this hilly town has hardly ever taken ill. At 79, he is a familiar figure in the area. He does his own vegetable shopping and takes a regular morning and evening stroll.

News of his illness was a rude shock for numerous admirers of Prof Terang. Among others, was the Chief Executive Member of Karbi Anglong Autonomous Council. Tuliram Ronghang rushed to Professor Terang’s residence and assured him of all possible help, as soon as he heard the news.

“We will undertake all medical expenses of Rongbong Sir and see that he doesn’t have to care for money for his remedial, I have extended some financial help already, let us hope Sir recovers quickly” Tuliram Ronghang said, on the day he went to Chennai. 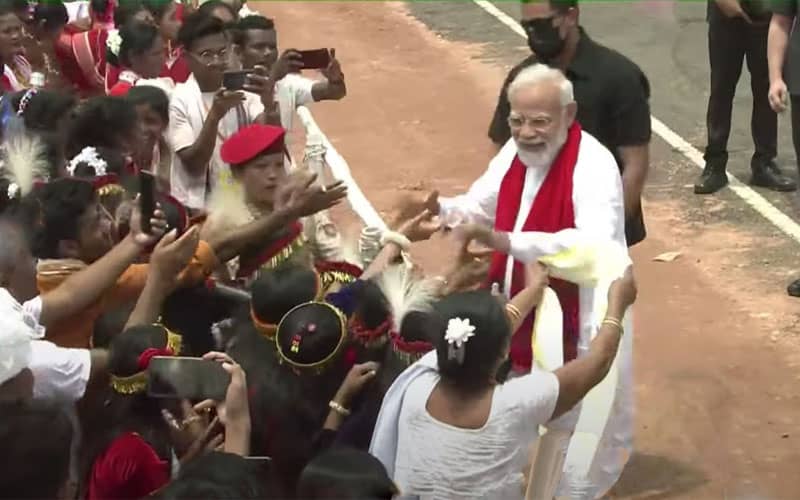