Diphu May 19: For the first time in the checkered political history of Assam, the BJP registered an emphatic win from the autonomous hill districts. Three out of four assembly seats in Karbi Anglong district has gone to the BJP kitty, while the ruling Congress had to be content with one seat. Adding more surprise for the saffron party, the lone Haflong seat of Dima Hasao autonomous district also went to BJP.

Joy Ram Engleng of BJP emerged as the giant killer, Engleng defeated sitting minister of Gogoi cabinet and Congress nominee of 18 Howraghat, Khoro Sing Engti, by a margin of 6,350 votes.

Klengdung Engti of Congress and sitting MLA of Bokajan who is also the son of MP Biren Sing Engti was defeated by Dr. Numol Momin of BJP. Dr. Momin won the seat by a margin of 4,771 votes. Momin contested the seat coming out straight from Guwahati Medical College. He has not participated in any political contest before.

The only consolation for the ruling Congress came from 20 Baithalangso seat, here another doctor, Dr. Man Sing Rongpi, sitting Congress MLA confirmed his victory by a margin of 9,515 votes against his closest rival Arun Terang of BJP. Dr. Rongpi received 62589 votes while Terang gathered 53074 votes.

With lotus blooming in the hills of Assam, some believe the political stability of Karbi Anglong and Dima Hasao Autonomous Council may rapidly become unstable, as the electorates of both places have given their mandate against Congress. 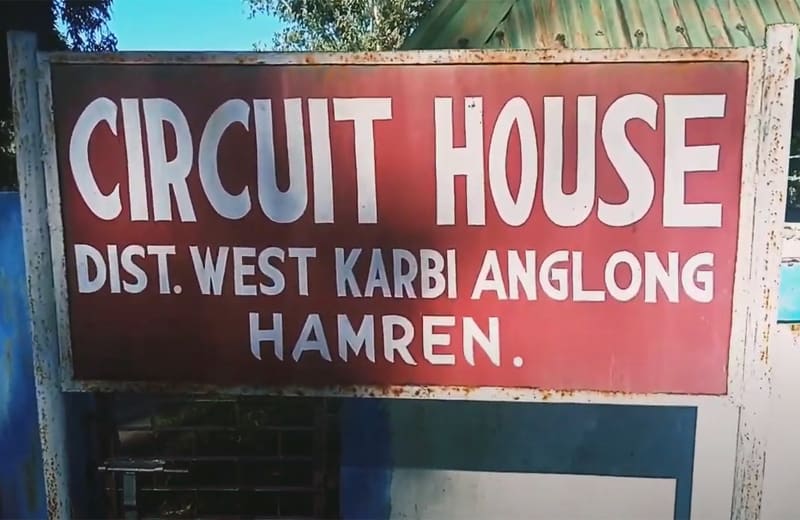