Diphu November 28: The vast vacant forest land of West Karbi Anglong autonomous district of Assam has become the cherished destination of the doubtful Bangladeshi Muslim refugees. Allegedly, these illegal migrants recently evicted by the Assam government from places such as Kaziranga, Bordoa, and Mayang are gradually migrating to the hill district taking advantage of the unawareness and illiteracy of the local 6th scheduled tribes of the area.

A report published in a Diphu based vernacular daily suggests that a sizable number of suspicious Bangladeshi Muslim people are settling in reserve forest, vacant revenue lands and in plots owned by local tribes.

As reported, visible residents of doubtful identity have mostly settled within Amreng MAC constituency of the autonomous council area. “They are spread within the stretch between Kherono Ghat, Amreng and Charchim in slight interior areas transversely of the PWD road which connects Jirikinding. In the vast forested area until recently no population was visible except the sparsely distributed ancient tribal villages. Now doubtful Bangladeshi people have started cultivation and have built dwelling huts; they have also settled in places of Bithung Rangthama,” Longsing Teron, a local resident of Amreng alleged.

The vernacular daily mentioned that the settlers are applying swindling methods to lure tribal girls particularly those belonging to the Karbi community. Muslim youths marry the tribal girls and take advantage of the Karbi custom to start living in the bride’s residence. After some period they begin interfering in the agricultural activity of the locality.

The labor striven hilly areas tribal people easily agree to give settlement to the kith and kin of the son-in law when proposed. This is one of the usual ways that doubtful persons are getting settled in the reserved lands of the autonomous zone.

To probe the allegation, all pertinent government agencies should begin a high-level investigation before the spread of alleged Bangladeshi Muslims issue takes on an overwhelming proportion.

Three years ago, the Charchim area was known as the Killing Field of Charchim. Militants killed forty-two people on March 31, 2013. The militants seized two passenger buses and massacred Charchim and Presack villagers.

Jirikinding was also in the news two years ago, because Jirikinding Hospital was not responding to the medical needs of the community. Eighteen months ago, this remote locality was in the news for illegal logging, and forest officials seized trucks and an elephant. 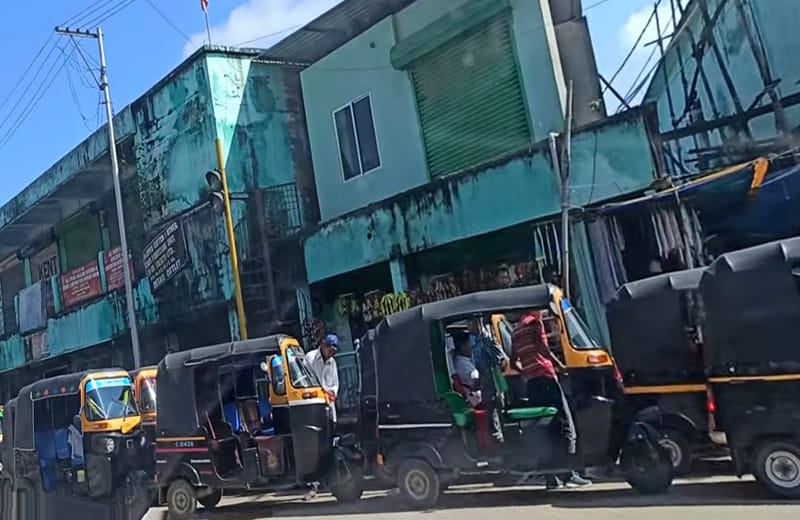