Diphu August 27: Bokajan police in alliance with 5th Assam Rifles based at Dimapur city of Nagaland, raided Gharialdubi locality of the town; in the combined operation conducted during the early hours today, a large catcha of arms and ammunition was recovered by the security forces and four persons involved in gunrunning were arrested.

Police are investigating the backdrop of the arrested persons involved in arms running and their connection with probable organizations. 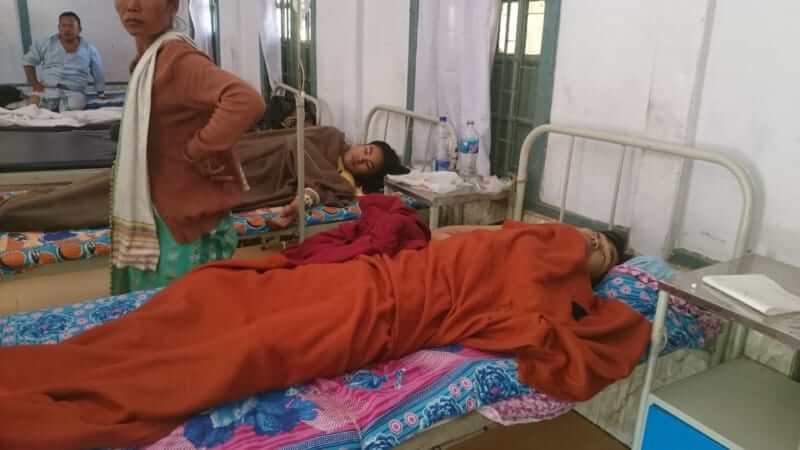 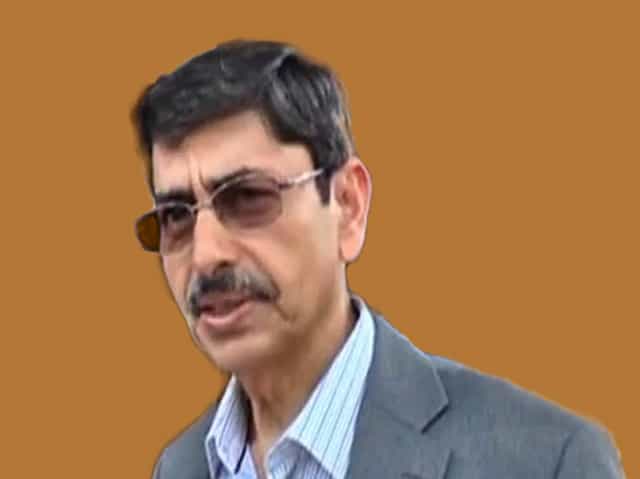