The NSA-level talks between India and Pakistan will go as scheduled despite the new row over the Pakistani High Commission inviting Kashmiri separatist leaders to meet Sartaj Aziz.

Sources said “India would make its stand clear later today in the backdrop of reports that separatist leaders have been invited for the reception being held in Aziz’s honour.” 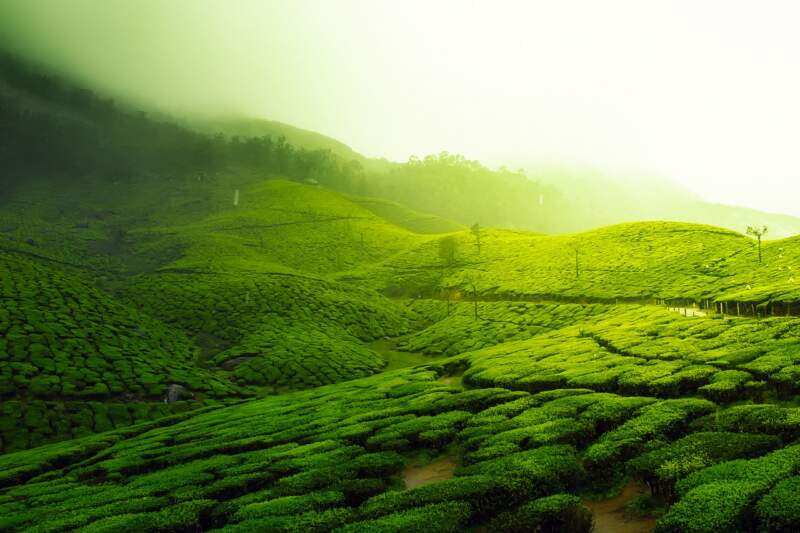