Diphu November 28: After being extensively rushed by the local media of Karbi Anglong on Meghalaya’s recent burst of infringement inside the territory of Assam, through the western border of the district, Karbi Anglong district administration made a frail attempt to thwart the neighbour’s aggression yesterday.

According to information received from Hamren administration, a team of Assam police comprising Circle Officer of Baithalangso and Officer In charge of Ulukunchi police station accompanied by magistrate P S Juhini and Biswajit Saikia inspected the site of active Meghalaya expansion work at the Jatalong War Basti, where construction work of a black topped road is in progress.

Tthe road is a shortcut road between Jatalong War Basti within Karbi Anglong to Mawlasnai of Meghalaya.

This road after completion will give multiple openings for infiltration for cross border smuggling and it will be hard for the Assam police to manage illegal affairs. This will also strategically help Meghalaya to execute its expansion plan.

The road under construction practically circumvents the existing Assam police border outpost at Saboda gate and will strengthen the claim of Meghalaya over a vast stretch of Assam land covered by block I and II of newly declared West Karbi Anglong distgrict. The Umsning PWD road division of Meghalaya is constructing the one kilometer all-weather road.

When the Assam officials reached the place of construction, a Meghalaya government road roller ( Text no 81030288) was smoothing the road, giving the final touches to the work.

Assam Police and administration officers seized a few drums of bitumen and some construction materials from the site and took them inside Ulukunchi police station.

The whole government action took a sudden U-turn after a highly placed Assam Government official calling from Dispur instructed the Hamren administration to hand over the seized construction materials to the Meghalaya authority at the site.

The demoralized Assam administration was virtually compelled to roll back its achievement.

Amid all this the locals of Jatalong War Basti found it very amusing to experience the impulsive attention of Assam Government which usually doesn’t do any development work in that locality; while Meghalaya is doing its best to gain the support of the local people for its future expansionism. 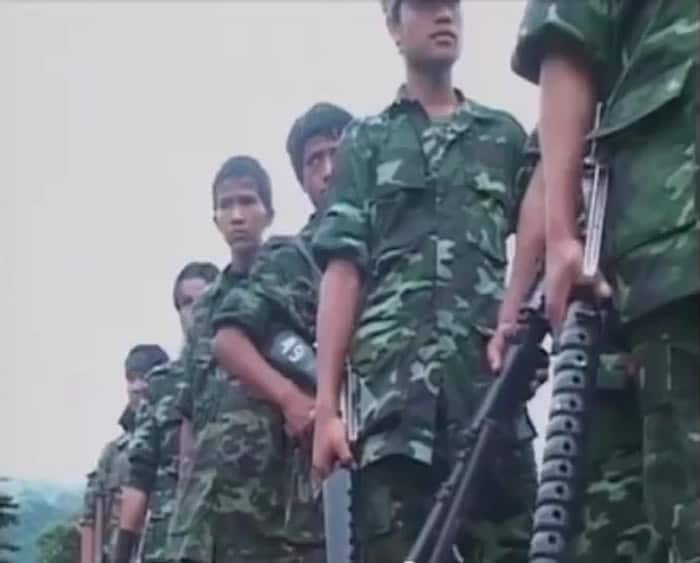 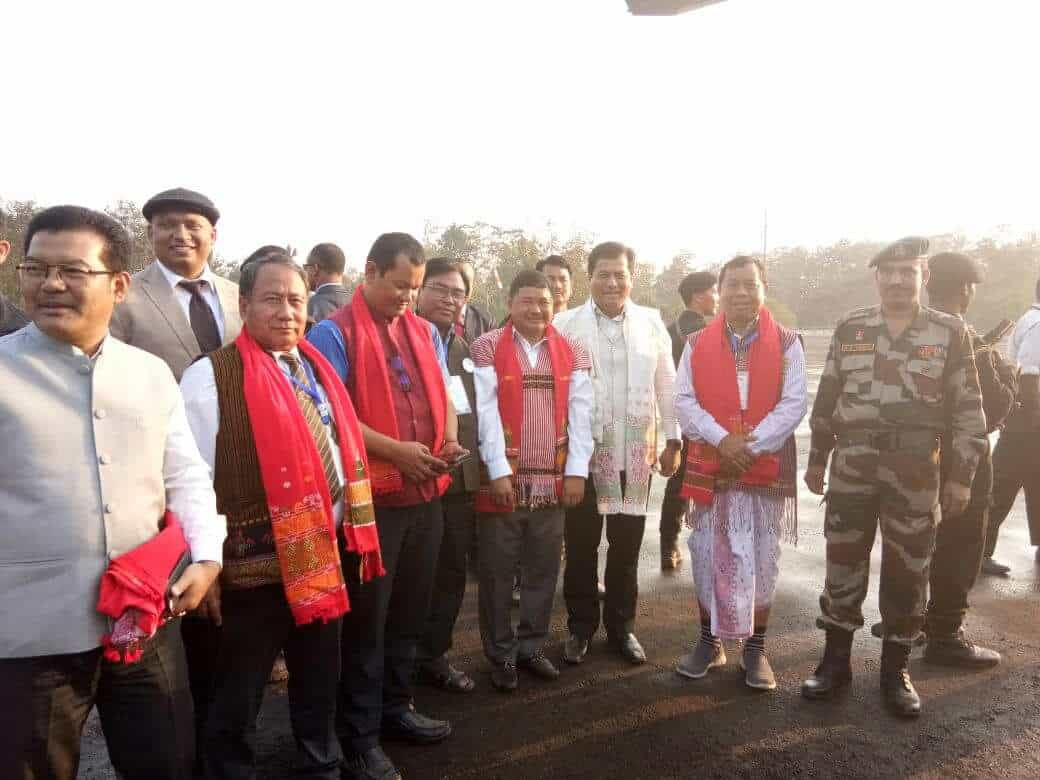