The recent Burdwan blast was only one of a number of intended targets of Bangladeshi militant groups, according to local police.

Apparently Jamat-Ul-Mujahideen Bangladesh sent several IED’s into Assam, targeting the Bodoland Territorial Area District (BTAD) prior to the Burdwan blast, according to a police spokesman. 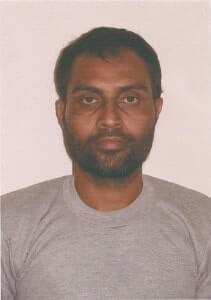 “The IED’s were stored in Nalbari and Baska district in lower Assam. JMB member had delivered the IED’s to two persons in the districts,” the IGP said.

Assam police arrested Sahanur on December 5 ib the Mukalmua area of Nalbari district and Nur Jamal Hogue in the Salbari area of Baska on December 19.

Assam police have arrested at least 12 persons in connected with Jamat-Ul-Mujahideen Bangladesh and the Burdwan blast. Included in those arrested was Sahanur Alom’s Jihadi wife, Sujina Begum.

When Sahanur Alom was still roaming free, NIA announced a Rs 5 lakh reward to anyone for providing information leading to his arrest. 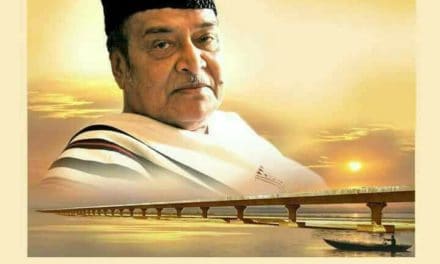 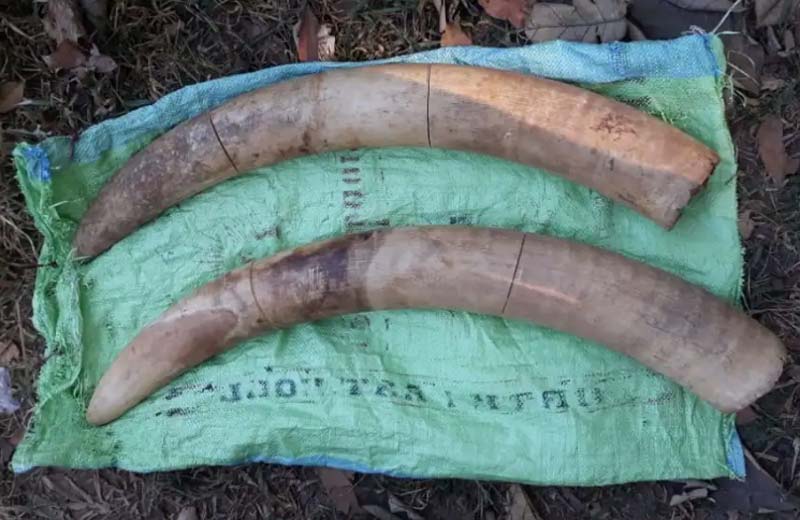