The government of India just announced a peace deal, signed with National Socialist Council of Nagaland, one of the leading Naga separatist groups. NSCN leader Thuingaleng Muivah represented the rebels.

Nagaland rebels have been fighting for more than 50 years, demanding an independent homeland for the Naga tribespeople. There are around two million of them, not all in Nagaland.

The Naga tribes cross borders, and they can be found in Manipur, Assam and Arunachal Pradesh. They have been asking for the Naga areas of the adjacent Indian states to be collected together.

More than 59,000 hectares of land in Assam are under encroachment from Nagaland.

The Naga have maintained one of the longest-running insurgencies.

Mr. Modi, who wants to prioritise development of the north-east, said “I have the deepest admiration for the great Naga people for their extraordinary support to the peace efforts.”

The agreement was signed in the Prime Minister’s office in Delhi, but the terms of the agreement have not yet been released.

Now the government has an agreement with NSCN, it should be seen as “a signal to other smaller groups to give up weapons,” Narendra Modi said.

Hemanta Kumar Nath reported in March this year, that 161 people were killed in Assam by Naga militants since 1972. As well as 161 being killed, 171 people were injured in 25 separate attacks. 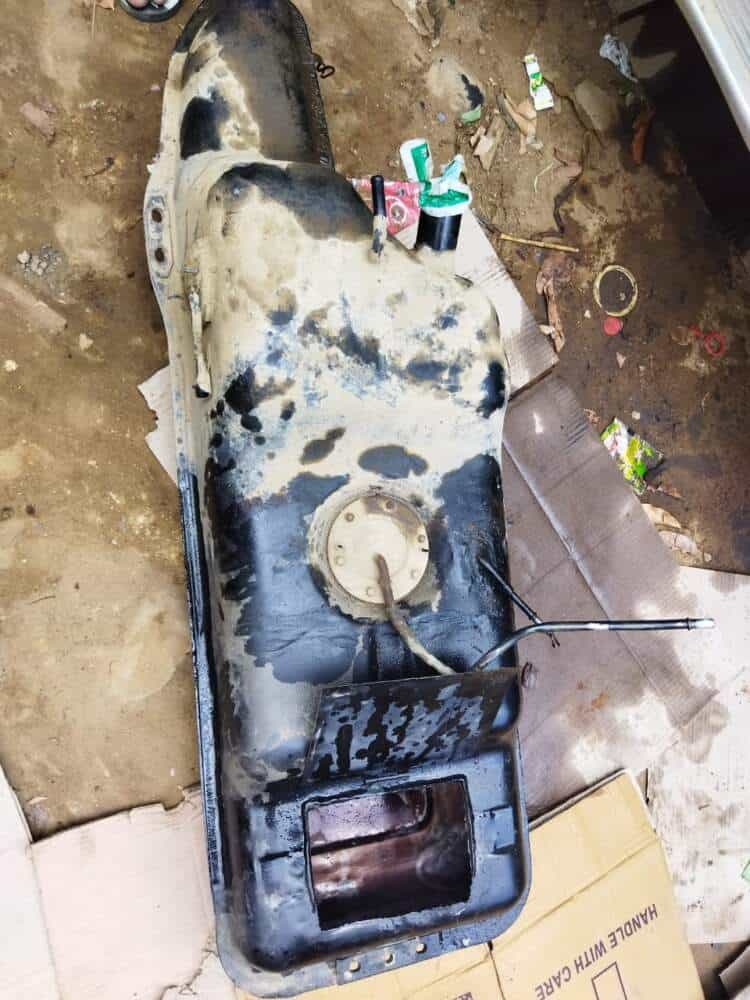 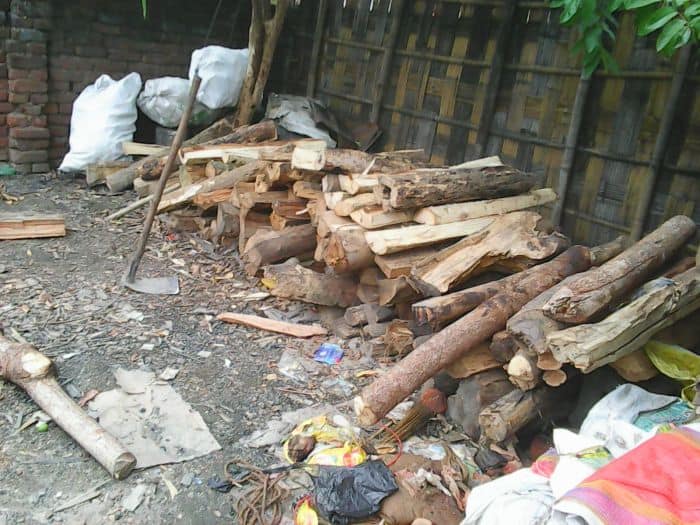