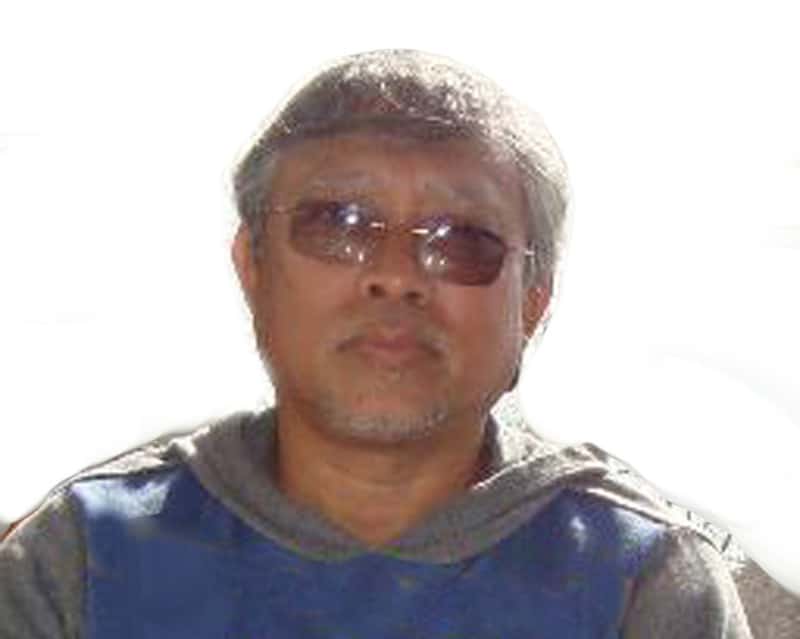 Diphu June 7: The evil tendency of “bandh,” also known as shutdown culture, has returned to Karbi Anglong. Previously, it was successfully ended by social, student and cultural organizations with active support of the administration and political parties. The disturbing fashion of its revisit is that this time the ‘bandh’ or shutdown has returned piggybacking a political party which has lost people’s trust and wants to cling to power with de facto support of ultra elements.

There have been successive impositions of shutdowns and there may be more to come. The first was on June 1 for a period of 36 hours and the second on June 6 for the same duration. On the first occasion, UPLA (United Peoples Liberation Army) and now KPLT (Karbi Peoples Liberation Tiger), called a strike to pressure the state and union government to roll back its decision of granting schedule cast (hills) status to the Bodo community of the Assam hills.

Meddling by ultra organizations on this issue began after a committee calling itself Hills Tribes Protection Forum came into existence. The group’s aim is to carry forward agitation to force the Centre to revoke its Cabinet decision of granting Schedule Tribe (Hills) status to the Bodo community living in the Karbi Anglong and Dima Hasao districts of Assam. The democratic movement started by the HTPF slipped into the hands of the ultra and radical organizations. This indicates an irrational opposition and may foreshadow a communal clash.

The HTPF forced a 12-hour rail blockade on May 29 at Diphu Railway Station. The strike ended after 6 hours, responding to the Assam government’s invitation for talks. Although the HTPF, a group of 42 social and political organizations, has kept its agitation very much on democratic lines up to now, the takeover of the issue by radicals and ultra organizations may boomerang on the puppet masters who are expecting a rich harvest at the end of the day.

With no ministers from the hill districts of Assam in the Sonowal cabinet, the BJP district committees are finding it hard to control any move of the Congress politically. The last bastion of Congress is the Karbi Anglong Autonomous Council.

Congress has a new-found ally, HSDC, led by veteran leftist leader Dr. Jayanta Rongpi. Dr. Rongpi also lost his seat in the just held assembly election, but at this time the alliance has successfully molded intellectual opinion against the BJP move. If the Balkan exercise continues, the BJP may lose ground to fight back.

Both the center and Assam government must view the issue of the bandh seriously, before the matter slips out of hand. It is a purely political matter that should be dealt with politically and not by brutal force, whatever the provocation.

On one hand, the ultra organizations are calling the shots and trying to jeopardize the situation, and on the other hand, the political masters are looking for leeway to push forward their political agenda. As usual the common men are at the receiving end of all the political maneuvers. 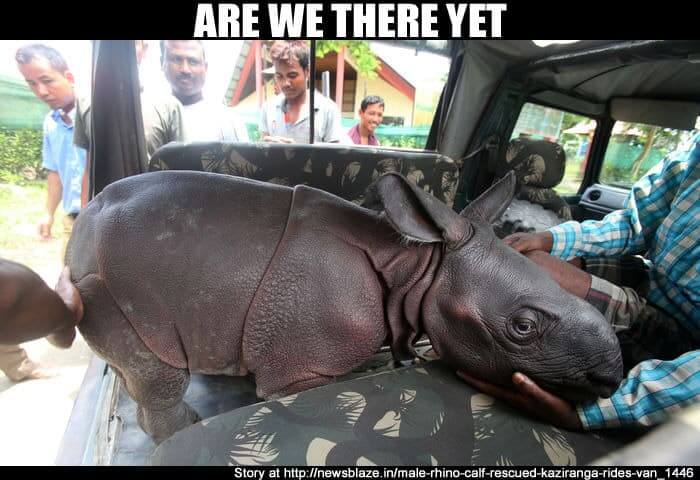