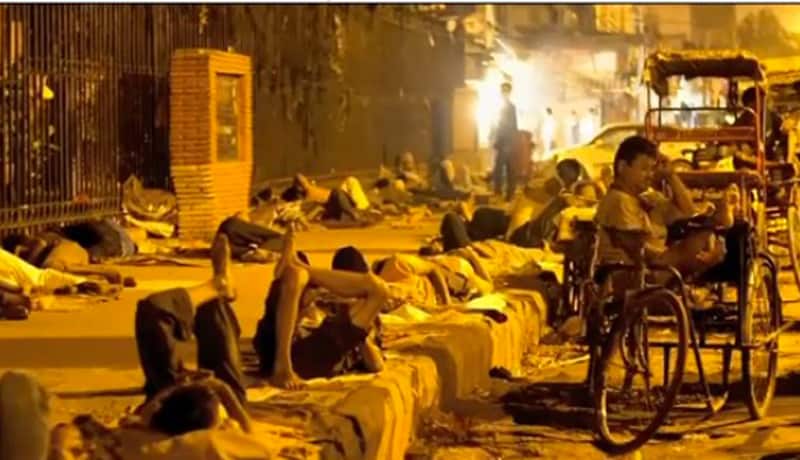 India is always hot in summer, but the latest heatwave is causing major problems for laborers who must work out in the sun. India felt its highest temperatures ever recorded, this month.

This video report from Sumnima Udas, CNN explains what is happening to the poor recordedworkers.

The previous heat record was set just one year ago, in May 2015, as severe heat burned up India. By June 3, at least 2,500 people had died across the country.

In one town, the temperature reached 124 degrees Fahrenheit, 51 degrees Celsius. 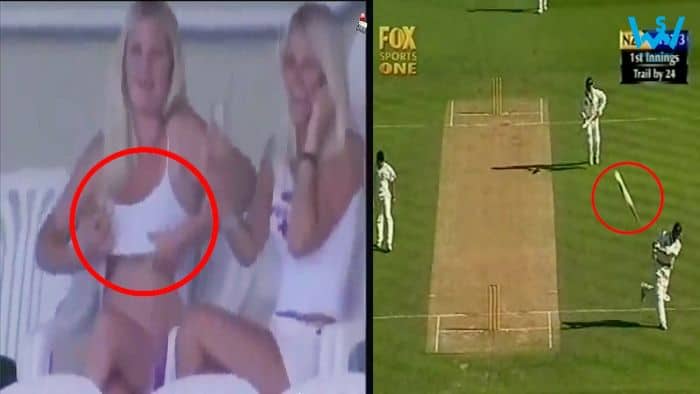 Cricket Is Supposed To Be Serious 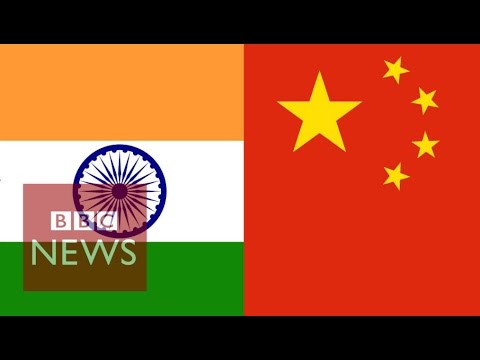 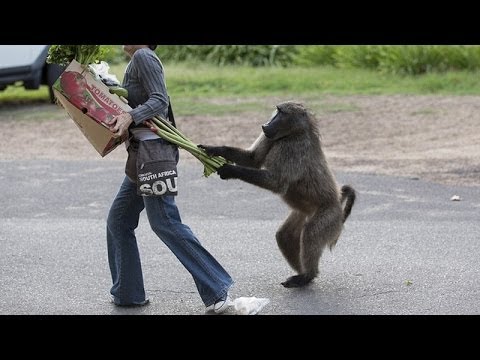