Diphu September 17: The 15 kilometer stretch of road connecting Diphu town with Manja, a shanty town through which national highway 39 goes to Dimapur city of Nagaland, has become the bedrock for nearly 200,000 town dwellers and about 500,000 transit road users since July 2011. That was the year the construction work for the Diphu-Manja two lane highway project was formally flagged off by Biren Sing Engti. At that time, Engti was the Member of Parliament representing the autonomous hill districts of Assam.

The 165 crore project actually involves widening and improvement of the existing 52 kilometer state PWD road from Manja to Lumding, the railway town through which the 4 lane east west corridor travels along the Borile range, through the plains of Borak valley and Tripura. The Calcutta based Simplex private construction company awarded the contract has alleged that for some typical local problems they have failed to accomplished the job within three years, the estimated time agreed at the beginning of the project.

“Whatever may come, the 15 kilometer road from Manja to Diphu will be completed within December 2015, however works of shouldering, guard wall, drain etc will go on, we shall handover the stretch of 36 kilometer road i.e. Diphu to Lumding by March 2016. Work is going on in both sectors but right now our priority is the Diphu Manja segment. Initially we suffered due to problems like land acquisition, removal of electric posts, water pipe lines, removal of trees from both sides of the road, unprecedented days of strikes, Ultra related trouble etc. Now the predicaments have trimmed down considerably, now we are functioning better than before,” the Project Manager, R.N. Thakur said.

When the work began, with grouting of the existing road and heavy machinery rolled in to demolish the rickety infrastructure of the PWD road, it was assumed that within a short span, the 7 metre wide road would be opened and the suffering would be minimal for two years. The targeted time extended and with it, the number of fatal accidents increased, as did the damage to many vehicles.

At times, local organizations took to the street and compelled the district administration and the Karbi Anglong Autonomous Council to act tough. With new agreements inked and warnings issued, on the ground, nothing changed.

The whole bizarre issue become more mysterious when the Simplex local officials failed to communicate to the authorities and local pressure groups the reason they failed miserably in Karbi Anglong when their thousands of crore construction projects were working smoothly at Manipur, Bodoland area, Kolkata city and Dima Hasao and other places.

The Simplex engineers while talking to this correspondent mentioned that projected cost will escalate at least by 30% due to various factors by the time the project ends. The company will maintain the roads for one year as per the agreement with government of Assam. R.N. Thakur said the width of the road will be 10 meters with a side shouldering of 2.5 meters in all urban localities for which land has been cleared and other hurdles have been removed.

Amid all assurances by Simplex, no one seem to be optimistic about the whole delayed project which has become a nightmare for riders and drivers, “the name of the company should have been Complex instead of Simplex, I myself told Kamal Nath the then Minister of Surface Transport not to award so many projects to a single company, it appeared to me that they are ( Simplex) squeezing too much in their kitty which will be knotty for them to deal with” said Biren Sing Engti MP. He says he is disappointed with the advancement of the work. 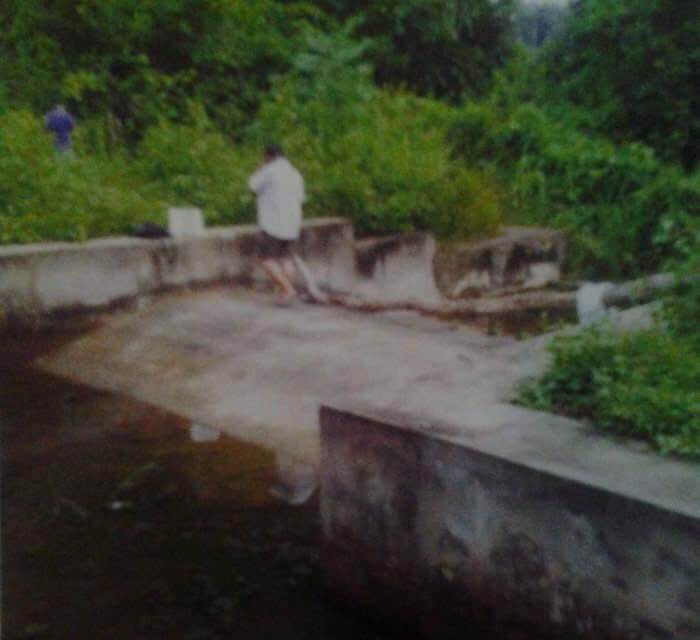