Diphu January 15: Assam Reserve Forest will soon be surveyed, according to s leading state daily. It quoted Principal Chief Conservator of Forest, Assam Arvind Madhav Singh that the ‘forest department is likely to conduct a ground level survey to know exact boundaries of the reserve forests in the state’ last Tuesday.

“In Assam, there are 312 reserve forests. In addition to this, there are 145 proposed reserve forests in the state. But even after 25 years, neither these land have been notified as reserve forest nor de-notified as revenue land. To take it to a logical conclusion and to finalize the boundary, we are planning to conduct a ground level survey in the forest areas,” The PCCF said.

In the report it was mentioned that the department submitted standard operation procedure to conduct a survey of the forest areas. He also said that survey of two pilot projects, one at North Kamrup and the other at Digboi Divisions, will be done after receiving information from the state government. He also claimed that Assam has 37.27% forest cover against the national average of 23.4%. He has also mentioned that most of the forest areas are open forests having canopy density between 10 to 40%.

Going by a newspaper report, the Department of Environment and Forests of the Assam Government would be embarking on a mission aimed at the survey of boundaries. And about the demarcation, the sources quoting on behalf of the department is silent about demarcating them again.

At the moment when all the forest surveyors in the department have retired who had actually seen the action in the field with their tripod based prismatic compasses and Gunther Chains. There is no survey wing of the department and the best of the officers with the tags called ‘Techno-savvy and Indian Forest Service’ could not effectively solve the problems relating to the boundary of the Amchang Wildlife Sanctuary and resultant loss of face of the earlier forest minister and the department are too well known and is in the record.

The Amchang Wildlife Sanctuary had a boundary which had not been actually ‘reconciled’ with the revenue set up of the earlier undivided Kamrup District and the attempt to resurvey the Khanapara RF and the Block I and II threw up many embarrassing facts about the involvement of the department in self inflicted encroachments in the Reserve Forest lands. There were numerous revenue department issued pattas and enforced ejection operation failed miserably.

The resurvey operations would require a complete contingent of trained forest surveyors. While being approached, some of the senior officers of the department mentioned the possibility of using GPS as survey equipment. “It would be a downright lie as GPS cannot actually take its place where the artificial boundaries have been described. In the olden days in magnetic fore-bearings and chain ages,” mentioned one retired officer, who divulged on the conditions of anonymity; adding further, an insider mentioned that, ‘it is doubtful whether the department is at all prepared and there is likely a chance of outsourcing the process and that is likely to smack of swindling and scam before the year is over.’

Probably, there is something the top brass of Assam’s one of the oldest department is ignorant of. The Arunachal Pradesh boundary, which has already butted into the innards of the forest boundaries of Assam’s some of the largest Reserved Forests, how would it be possible to survey on ground? Demarcation at the stage of the interstate boundary dispute is well out of question anyway.

Some reserved forests are totally under encroachment. At one point of time, the Working Plans Officer who was supposed to compile the Working Plan Document of the old Lakhimpur Division complained that his men met with considerable hostilities due to the encroachment position. And that was three decades ago!

The purported survey of all the Assam Reserve Forest is also the longest yarn ever spun. The Mizoram Assam border under the Southern Assam Forests circle would be hostile as well.

The average field experiences of the officers who call the shots in the matters of the destiny of Assam’s forests manning the Aaranya Bhavan today is just over four years spent in central deputation exceeding far above.

The realities and the innuendoes of the present day forest officers are in conflicting situations. With the forest areas like Naduar, Charduar , Rowta vanishing forever, where are the places even for plantations as mentioned in the earlier report appearing elsewhere, a retired officer wanted to be enlightened. 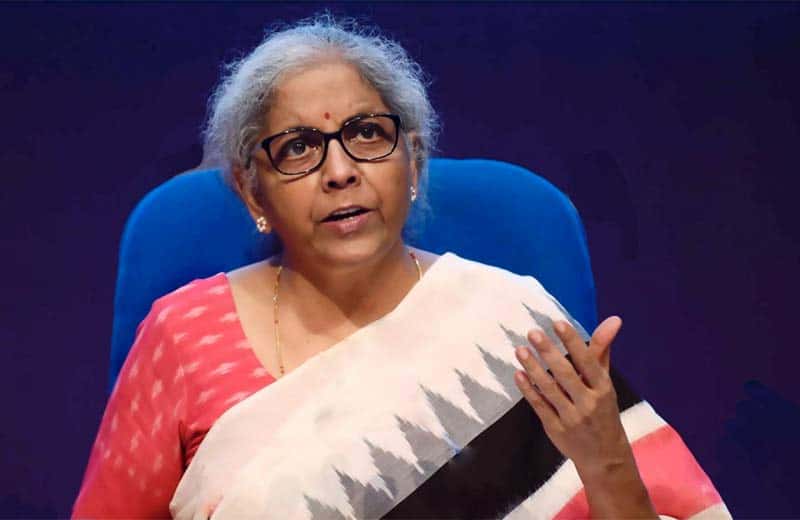 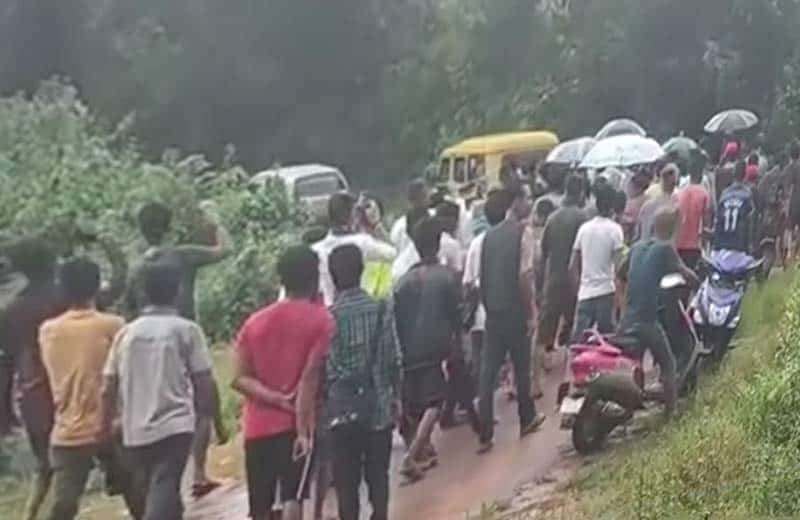