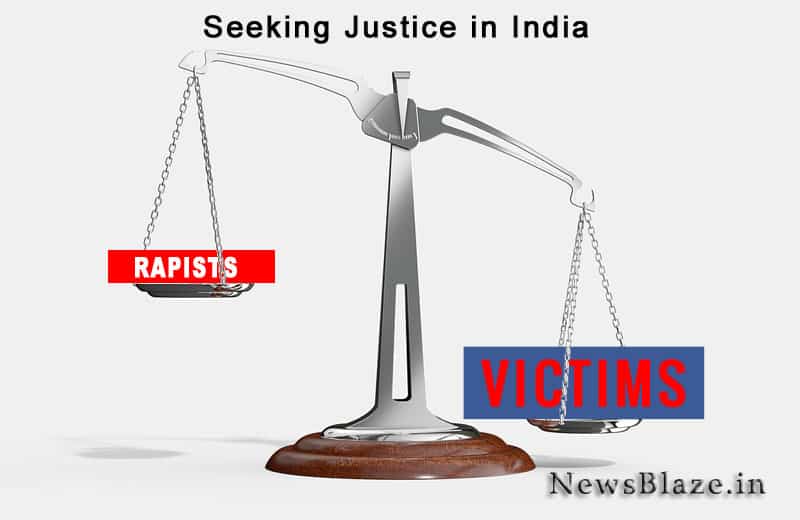 Diphu July 25: A young community priest of around thirty years has been arrested by Diphu police yesterday allegedly for raping a minor of fifteen years in his house on the night of July 22. Diphu police registered a case no 200/2021 under section 376(III) R/W- sec 4 of POCSO act against the accused.

Welson Tisso is a resident of Manipung locality of Diphu town and is associated with Karbi Kurusar Chingrum Amei, an organization of Karbi customary priests. He was the general secretary of the organization.

Yesterday morning the victim girl told her parents about the incident and the aggrieved guardians took the issue to Karbi Women’s Justice Forum and Karbi Students Association. They immediately went to the residence of the accused and brought him to Diphu Police Station.

The victim and her parents claimed that the vicinity of their residence doesn’t have a mobile network so they allowed their daughter to stay at Tisso’s residence to attend online classes particularly when the examination is at hand. The father of the victim has acknowledged that both families are on familiar terms.

The accused took advantage of her aloneness on that frightful night later and threatened the girl not to disclose the incident; however she fled from Tisso’s house yesterday and revealed the incident to her family.

Meanwhile several other social organizations have demanded stern action against the accused including capital punishment. However the issues of framing a watertight case against an indictment on the rape charge will depend on the efficacy of the medical examination and other anecdotal substantiation.

scales of justice in india. 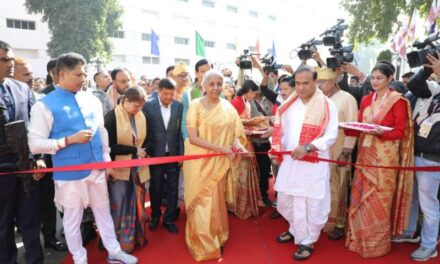