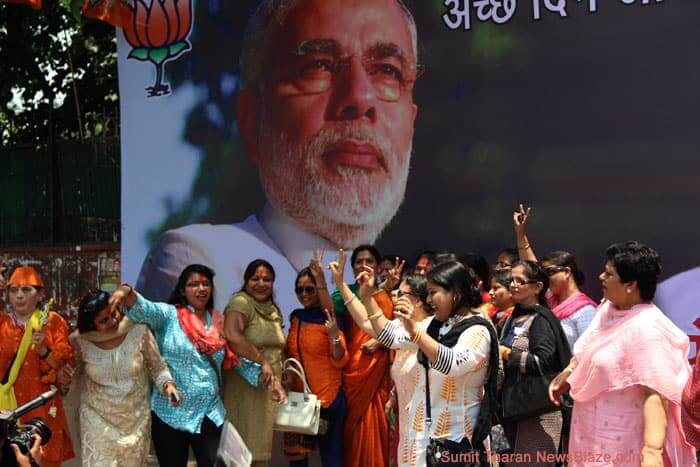 The Bharatiya Janata Party (BJP), lead by Narendra Modi took power in a landslide victory in the multi-day Lok Sabha general election. The incumbent Congress Party only managed to hold on to 63 of the 543 seats, while the BJP coalition took 334 seats. The Congress Party has been plagued by corruption, and the people punished them heavily.

Modi, currently the chief minister of Gujarat, leads the Hindu nationalist and pro-business party. He has been seen as a divisive figure, many times antagonising the minority muslim population.

Thanks to more than 560 million Indian voters who turned out for the 6-day general election, 64 year old Modi will be the 14th Prime Minister of India. The elections were held in several stages from April 7th to the 12th of May, and voter turnout was estimated at 66.3 percent. 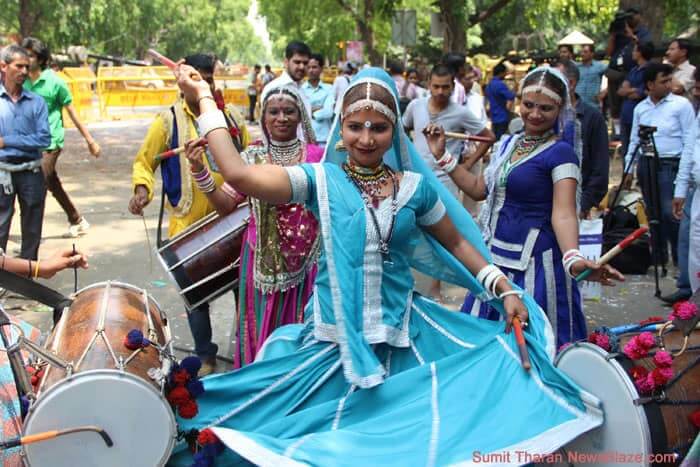 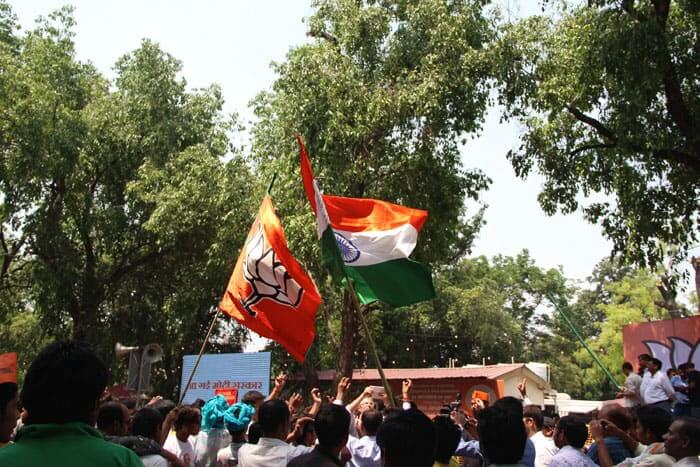 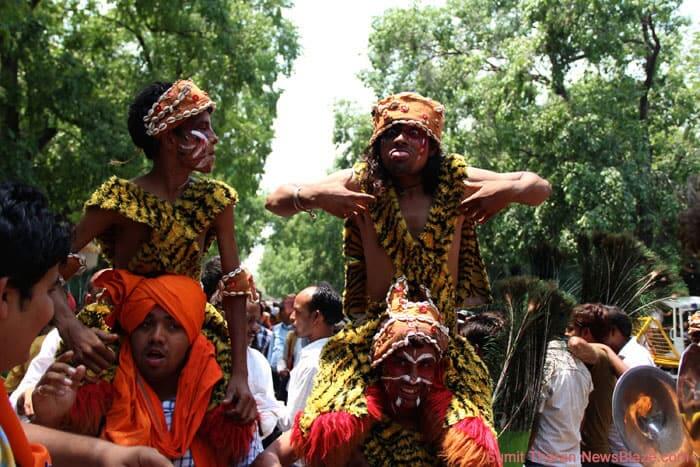 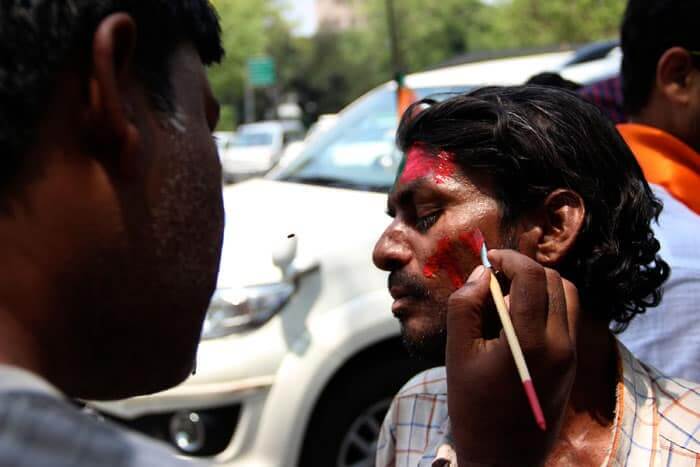 A painter draws a logo on a BJP supporter’s face in New Delhi after the party’s sweep of more than 250 seats in parliamentary elections. Photo: Sumit Tharan/NewsBlaze 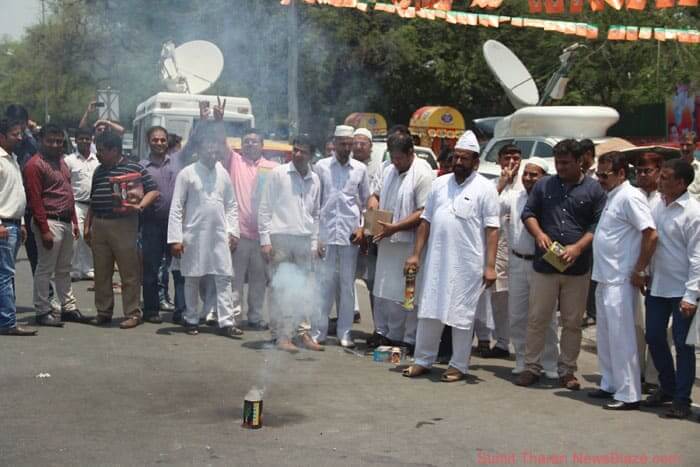 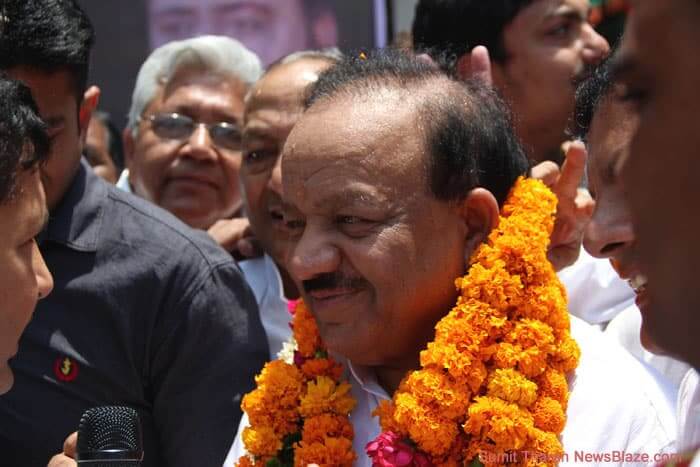 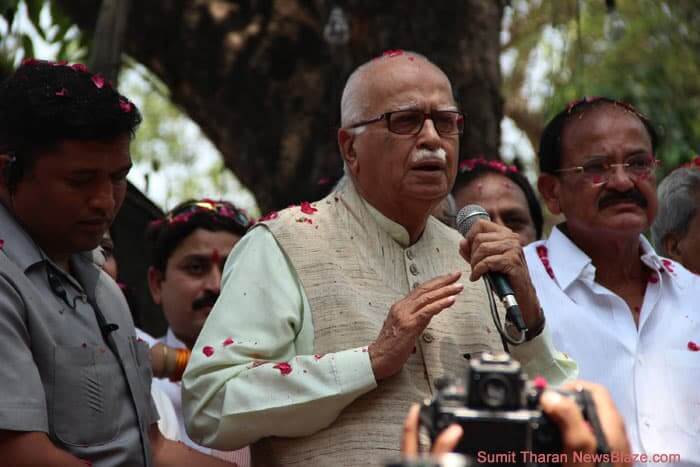 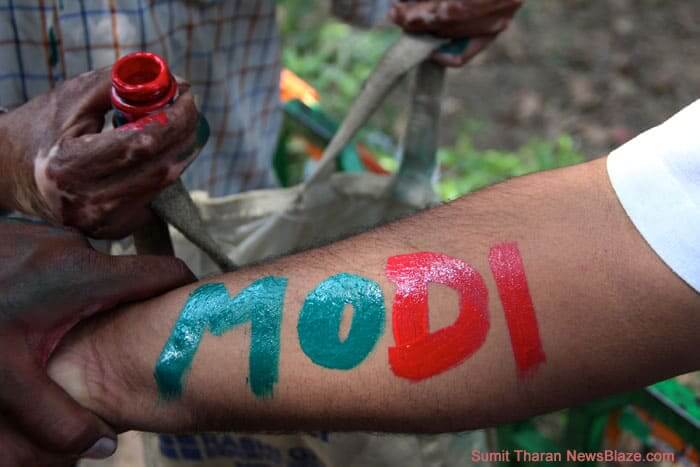 A BJP supporter displays the name of the country’s likely next Prime Minster, Narendra Modi, written on his arm. Modi has been described the man behind the party victory. Photo: Sumit Tharan/NewsBlaze 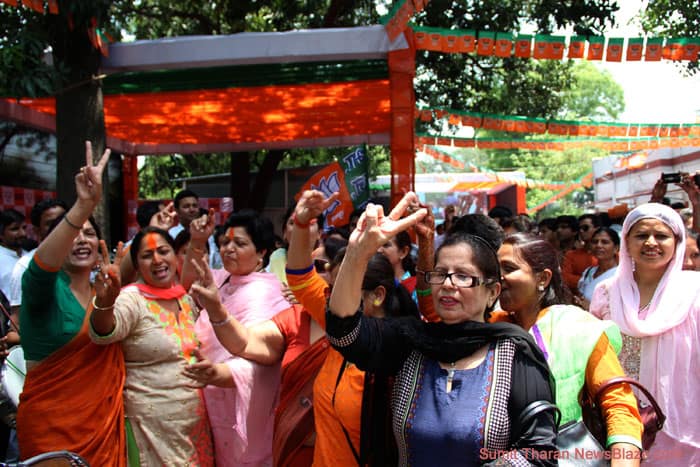 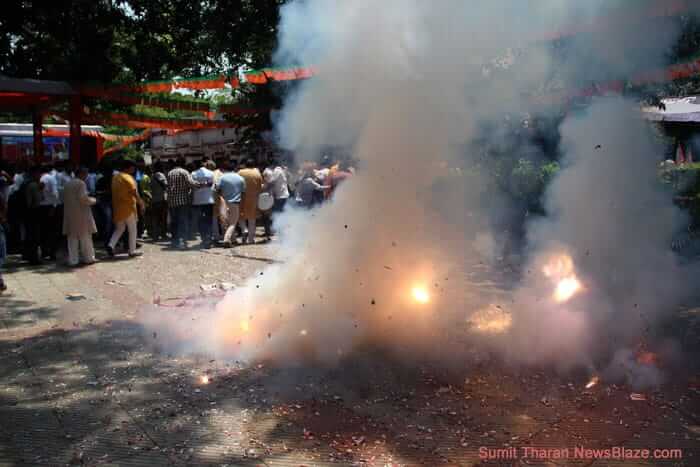 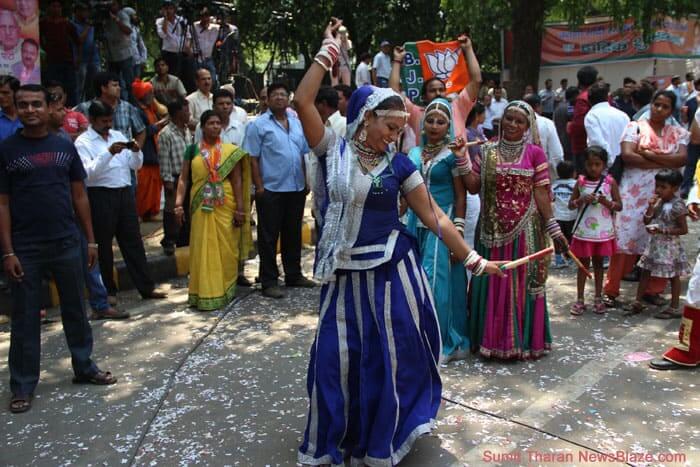 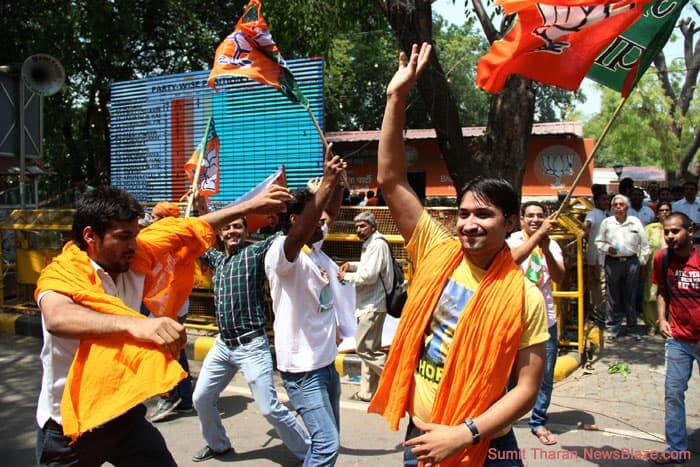 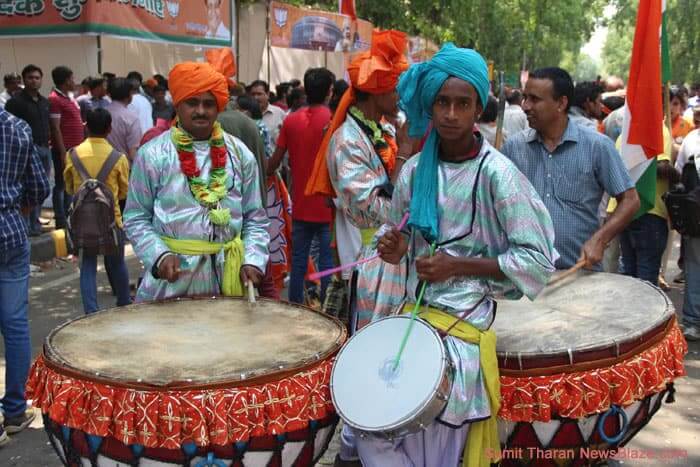 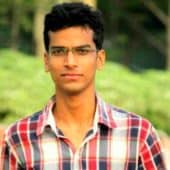 Sumit Tharan is New Delhi-based photojournalist, who travels all over the country to capture and compile photo essays. 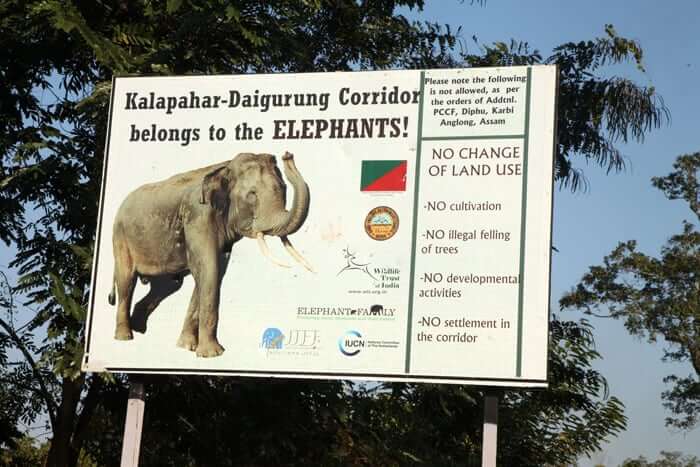