In 2014, the India State of Forest Report 2013 was released, showing that there was a loss of 627 sq kms of forest cover in India’s north eastern states compared the 2011 assessment.

The loss of forest and the fragmentation of remaining foreast has caused many human-elephant conflicts. Five NGOs are now working together to raise 20 million British pounds. The organisations signed a Memorandum of Understanding in London, with the aim of protecting 100 elephant corridors in India by 2025.

Their Royal Highnesses, The Prince of Wales and The Duchess of Cornwall hosted a fundraising event at Lancaster House in London to mark the occasion. Inside, the MoU documents were signed by Vivek Menon, ED and CEO, WTI; Azzedine Downes, President and CEO, IFAW; Pieter Copper, Head of Strategy & Innovation, IUCN National Committee of The Netherlands (IUCN NL); Simon Lyster, Chair, World Land Trust; and Ruth Powys, CEO, Elephant Family.

The NGOs united with a common goal under the umbrella of the Asian Elephant Alliance.

WTI started its corridor securing project in 2001. This long and complex process has resulted in securing three corridors in Karnataka, Kerala and Meghalaya. The relocation of villages within these corridors take a lot of negotiating and a long time. WTI created four model methods of securing corridors and will use these to secure the remaining corridors they have targeted. 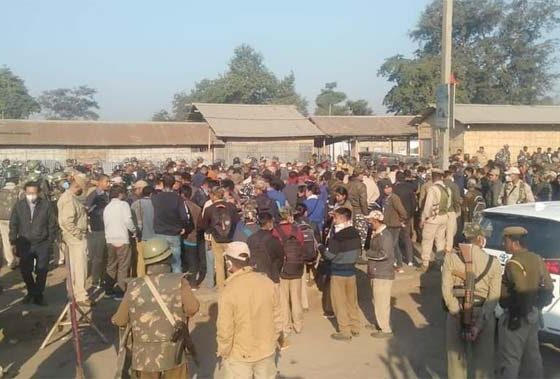 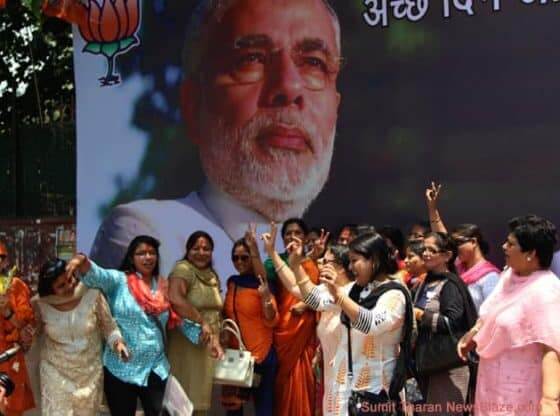 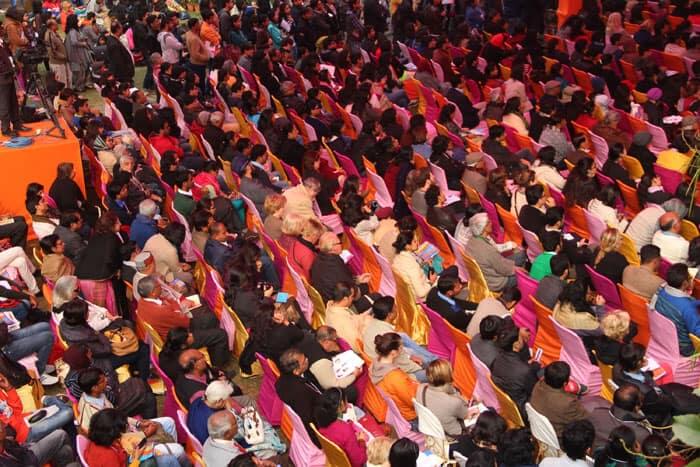 Diwali, The Festival of Lights…