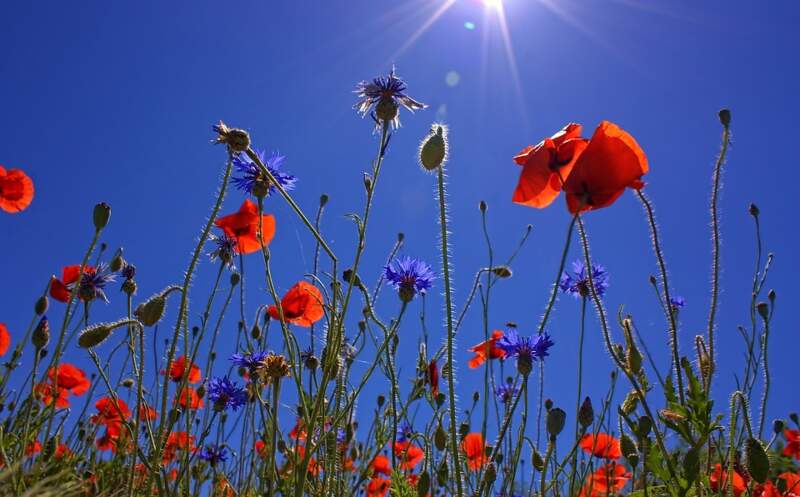 Diphu December 27 2022: US president Obama, in 2016, categorically named India amongst other countries as one of the world’s top bracket producers of illicit narcotics. A Golden Triangle operating in India’s northern states.

Continuous seizure of narcotic substances in Assam over the last four to five years, chiefly heroin and its consequential destruction by government compels one to envisage the ferocious nexus operation in production and distribution of the dreaded substance.

According to studies and reviewing records of destruction of the opium poppy (Papaver somniferum) fields by the Narcotics Control Bureau of India, there is a huge proliferation of illicit opium Poppy cultivation across the Indo-Myanmar border inside India’s Arunachal Pradesh and Manipur.

The most notorious being the Anjaw District of Arunachal Pradesh which practically has over 200 square kilometers under illicit poppy cultivation; whereas Manipur’s six bordering areas with the neighboring country of Myanmar supplies opium to the factories deep inside Myanmar, former Burma.

The ease of transportation, reported ease of conversion process from raw opium to Heroin or morphine and food insecurity as well as mounting unemployment have been cited as major drivers behind this ugly and threatening situation.

The story does not end there. India is the only fortunate country which is allowed to cultivate, under provisions of Law, to grow Opium poppy plants legally. The states of Madhya Pradesh, Rajasthan and Uttar Pradesh have twenty two designated districts which grow licensed opium.

But what is worrying the Narcotics Control Bureau of India is the diversion of the produce from these legal businesses. The destruction of 64.00 square kilometers of poppy in West Bengal and hundreds of hectares under the same in Mancachar district of Assam are pointers to the shift of focus to the deep open area of the Brahmaputra Valley.

However, allegedly the Opium poppy with a completely new variety is secretly and illicitly grown in Samchampi areas of the Karbi Anglong hills. However, another narcotic substance, cannabis was grown extensively by the bank of river Borpani which was destroyed by the Narcotics Control Bureau of India in 2018.

The gross income made by export of the stuff licitly produced is to the tune of USD 40 million by the state of Madhya Pradesh alone. What is touted as Nature’s wonder and India’s gift to the world is everyone’s worry now, thanks to India’s own Golden Triangle. 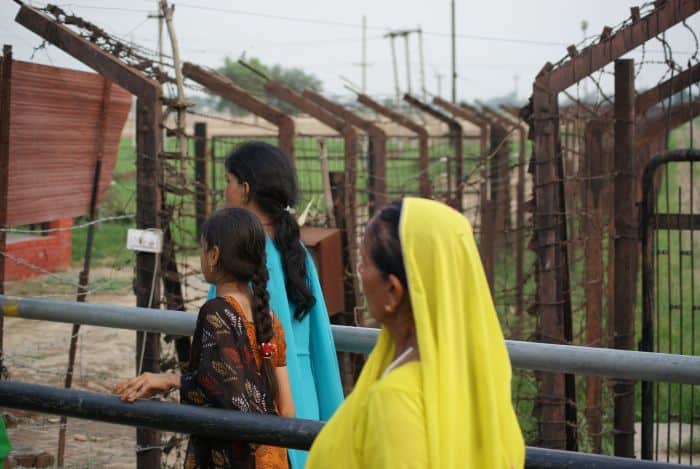 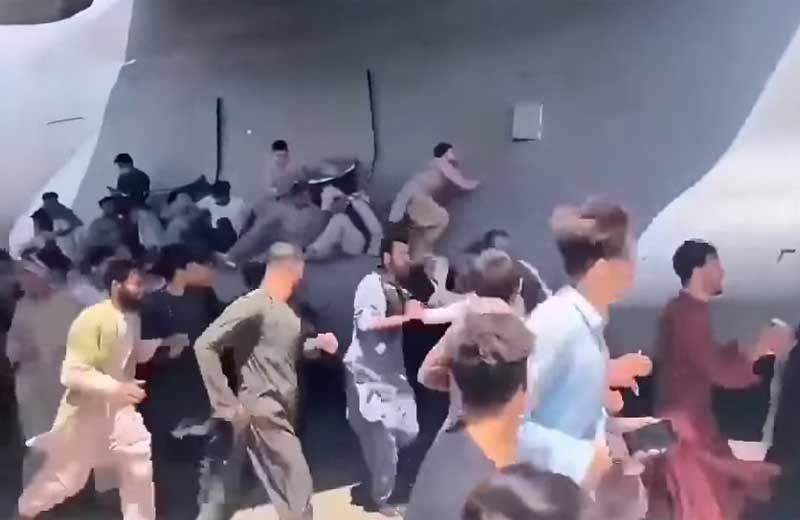