Bizarrely, after smuggling of remains of dead animal parts such as rhino horn and  teeth, meat, elephant tusk, bush meat, tiger skin, bone, and teeth, porcupines and other  wildlife,  violators and poachers are now targeting the most endangered Hoolock Gibbons. One evening around 5:20 pm, two persons were caught with five baby Hoolock Gibbons at Dillai police checkpoint in Assam’s Karbi Anglong district.

With contribution to story by FormerDistrict Wildlife Warden K A

According to police, the arrested men claimed the Hoolock Gibbons were brought from Manipur for entrusting to a person living in Guwahati. The five primates were smuggled in a Maruti Eco van number MNG 5829 coming from Manipur’s Thoubal district. They were intercepted by Assam police at the checkpoint.

The two men from Thoubal district were identified as Hobibur Rahman and Janab Khan. The offenders were charged under wildlife protection acts and the case was sent to Range Officers in the West Division Forest Karbi Anglong, Manja.

The world’s highest concentration of the western white browed gibbon (Hylobates hoolock), found only in the hills of Karbi Anglong is close to extinction.

“[The Gibbons] can be caught easily once they are brought down from the tree top to the ground. The gibbons cannot outrun anybody on the ground. The alleged defense story about the source being in Manipur is very much insensible as there are hardly any gibbons left in the jungles of that state. If it were to be so, the captured apes would be from Myanmar: which leads to the possibility of the species belonging to Hylobates lar or even Siamang: all endangered species of Apes,” Dr. Abhajit Rabha former Principal Chief Conservator of Forest of Assam said. 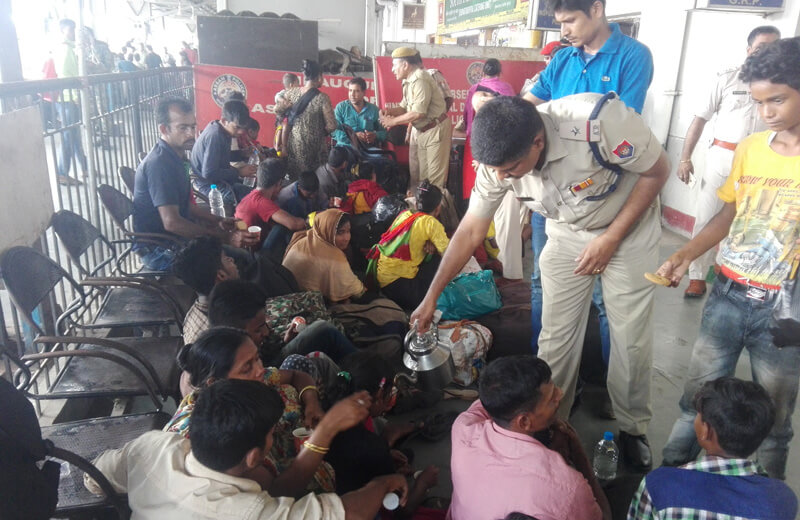 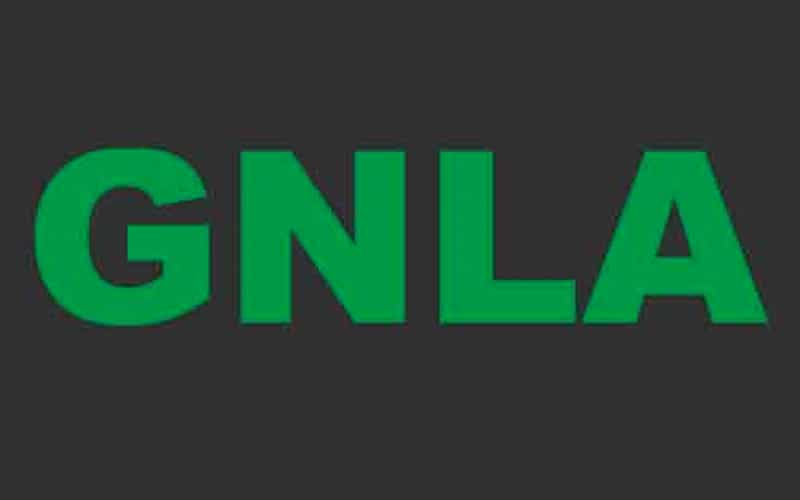