Guwahati, August 19 : Seeking to discover the truth about a bribery scandal brought to light by a court case in the USA, Assam Chief Minister Tarun Gogoi has dared India’s Union Minister Sarbananda Sonowal to ask the Union Home Ministry who received kickbacks from the Louis Berger Company.

Union Minister Sarbananda Sonowal alleged involvement of Chief Minister Tarun Gogoi in the kickback scheme, but Gogoi said he is open to any inquiry.

“I will resign if my involvement is proved right and Sonowal should resign if his allegations are proved baseless,” the Assam CM said.

Operating in India, Louis Berger International Inc won a contract as Project Management Consultant for a Goa water supply project worth Rs 1427 crore. Finance for that project was secured from Japan International Cooperation Agency from 2009 to 2010.

According to the US Department of Justice, Louis Berger maintained a detailed diary and an account of bribery payments to Indian officials. Former Assam minister and current Congress MLA Dr Himanta Biswa Sarma was implicated in the bribery case, but he said he was never involved in bribery.

The names of the Assamese officials were not included in the evidence, and have not been released, but according to the previous story, a U.S. Justice Department official said the names could be provided, if India requested them.

The Chief Minister has ordered a CID inquiry into the alleged bribery scam, to determine the veracity of the allegations against the former minister and unknown government officials. 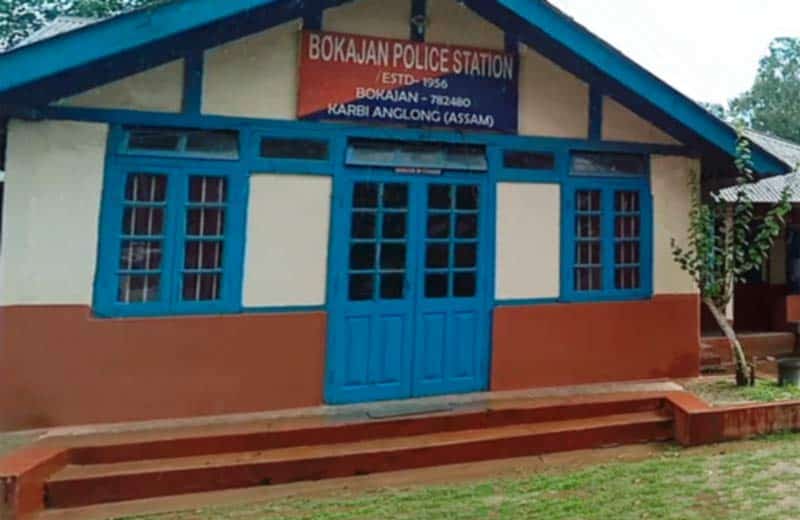