The Rubber Board of India and the National Institute of Agricultural Marketing, Jaipur, organized one day “Training on Entrepreneurship Development” at Jirsong Asong, Diphu yesterday; to communicate technical and commercial aspect and scope of rubber cultivation to the rubber growers of the region.

Dr. Binoi Kurian, Deputy Director of Marketing for the Rubber Board, reporting to the Government of India’s Ministry of Commerce & Industries spoke at a training event today. He spoke about rubber cultivation in the North East.

Dr. Kurian said “Rubber is already cultivated in around 1, 70,000 hectares of land in the region yielding an income of around 700 Crores per year to the growers. Once the quality of rubber improves, automobile tire industries from around the country will automatically come to north-east area to entrap the huge potentiality of the region, to meet rising demands of national and international market. In Kerela, rubber is cultivated on 80 percent of land leaving no further scope for its cultivation. Interestingly, the current rubber growers in Kerela are the 4th Generation rubber planters with the British planting the first rubber in 1902 brought from Brazil. Kerela, Tripura and Assam are the first, second and third highest producers of rubber in the country.”

This is the sixth of 10 training programs scheduled in North East India.

The remaining four planned programs are planned be held at different places in Tripura State.

Approximately 40 Rubber growers from around the district attended the training event.

Extracting rubber from a tree. 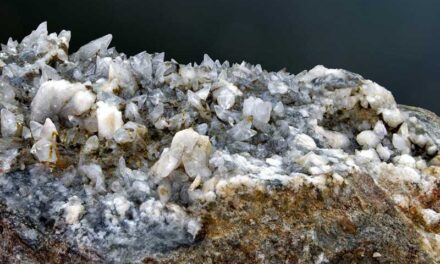