Karbi Anglong police dealt a fatal blow to the drug smuggling gang operating from across the border yesterday evening with heroin worth 10 Crore seized. Police also arrested three key members of the gang and confiscating vehicles used for smuggling narcotic substances. In this operation police recovered one kilogram and three hundred thirty grams of heroin.

Based on information received, a checkpoint was set up by forces of Khatkati police station under the supervision of senior officers, at Rengma Basti Tini Ali locality under the command at Khatkhati PS.

At about 4 PM two vehicles, one EECO van and the other a Maruti Gypsi were intercepted which were coming from Manipur; both the suspected vehicles took the Rengma Basti side road to avoid the customary checking of Khatkhati Check Post.

The quantity of recovered heroin is one kilogram and three hundred thirty grams; police have roughly estimated the market value of the narcotic to be around ten crores rupees in Indian currency. 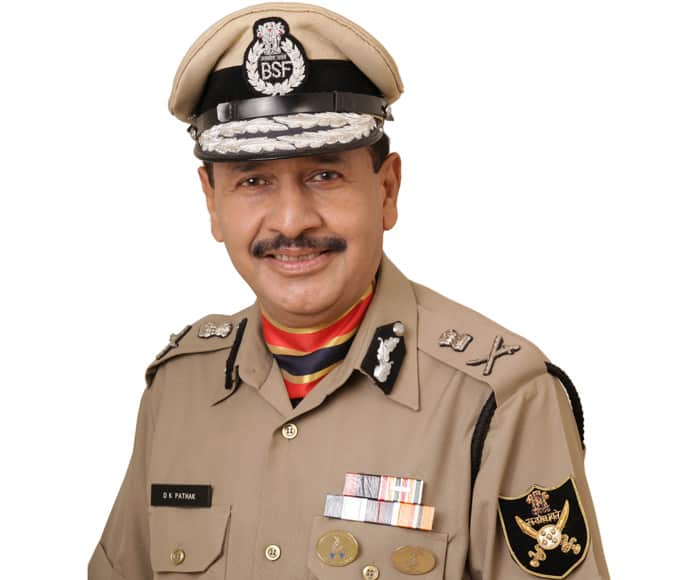 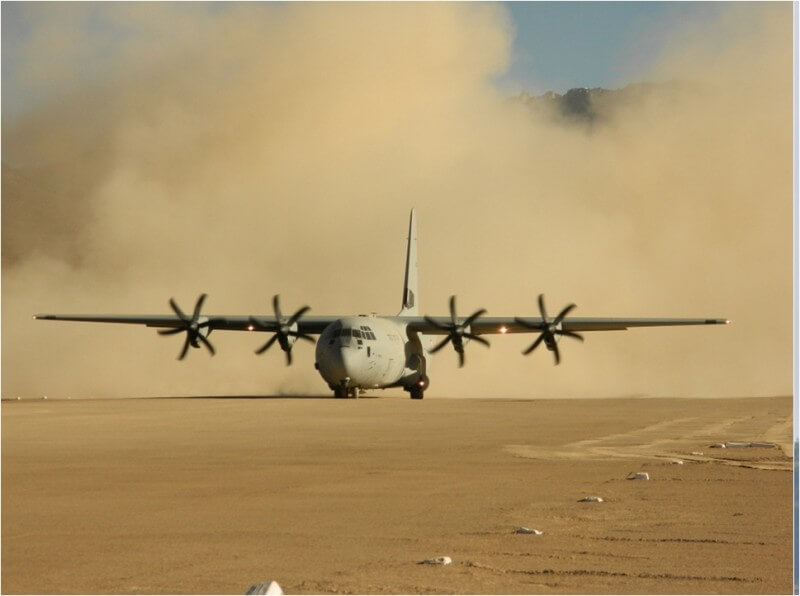