Diphu November 8: Karbi Anglong Autonomous Council and Oil India Limited aim to sign an oil extraction memorandum of Understanding tomorrow. The signing ceremony is expected to take place prior to the company starting prospective excavation of oil in and around Diphu, headquarter town of Karbi Anglong autonomous district.

The long awaited excavation of oil and natural gas in Karbi Anglong (Arakan basin) was supposed to be taken on by the government owned Oil India Limited shortly after the formal discussion with the local authorities. OIL was almost certain about the presence of a huge deposit of hydrocarbon in a vastly spared area of this district, and the issue was pushed forward.

Official confirmation of the underground oil reserves came on February 5 2016 when a team of Duliajan based Oil India officials met officials of Karbi Anglong Autonomous Council and the district administration after a two-day meeting that began on Feb 4 2016. At that meeting, the council and the company agreed on principal to go ahead with the OIL proposal.

News of the agreement was revealed into the public domain in 2016. The oil-bearing locations identified by the survey team in the eastern part of Diphu are Dilaji, Doldoli, Dhansiri, Rongapahar and Maisibailam areas of Assam-Arakan basin, at the fringe of Diphu town in the Naga-Schuppen belt.

Diphu is the official headquarters of this sixth scheduled autonomous district.

The autonomous Council and the district administration assured the OIL authority they would provide full support in the hydrocarbon extraction process as the drilling operations would subsequently raise the socio-economic condition of the district as a whole.

Karbi Anglong Autonomous Council and the district administration political leaders assured the people and the company they were eager to fully support the operation as it would improve the local economy. 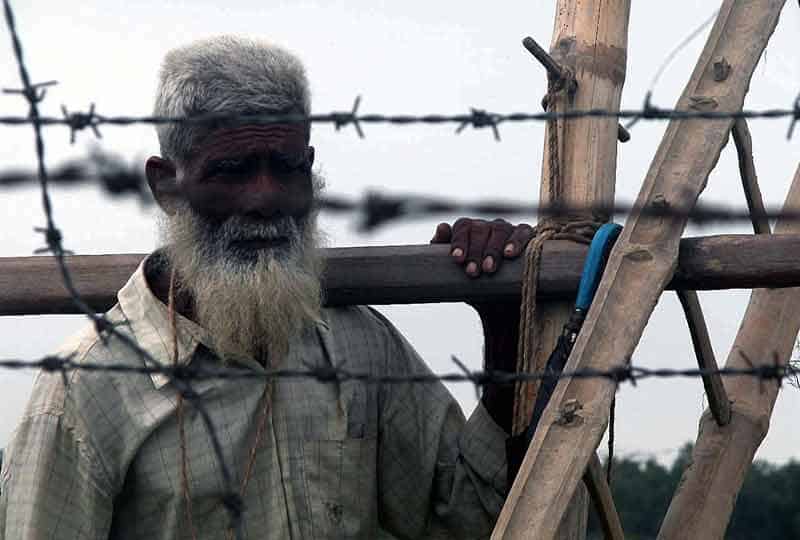 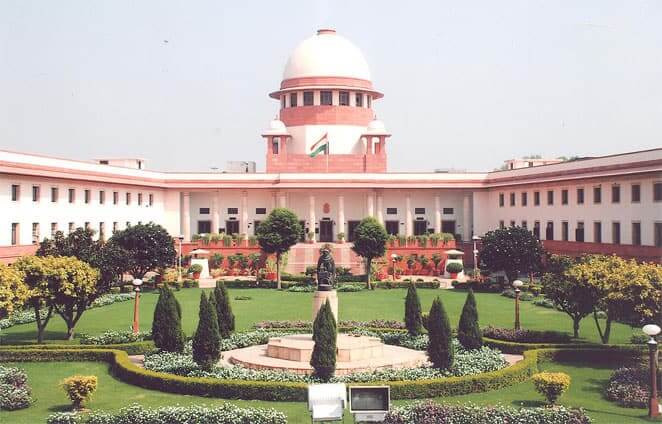 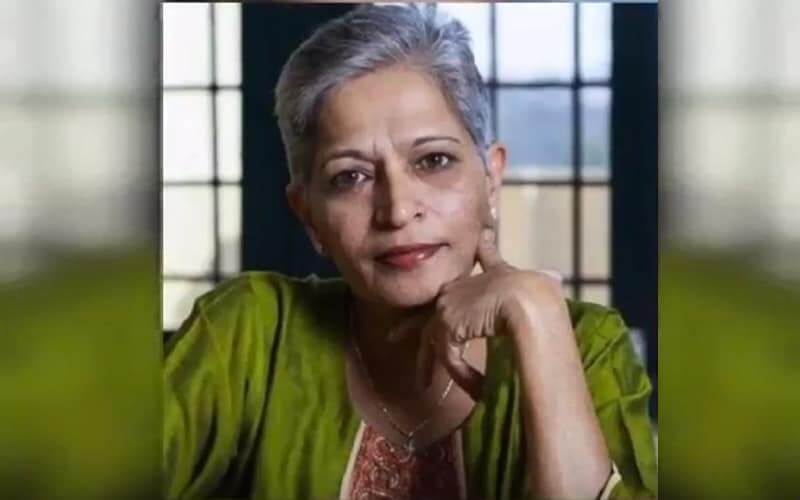 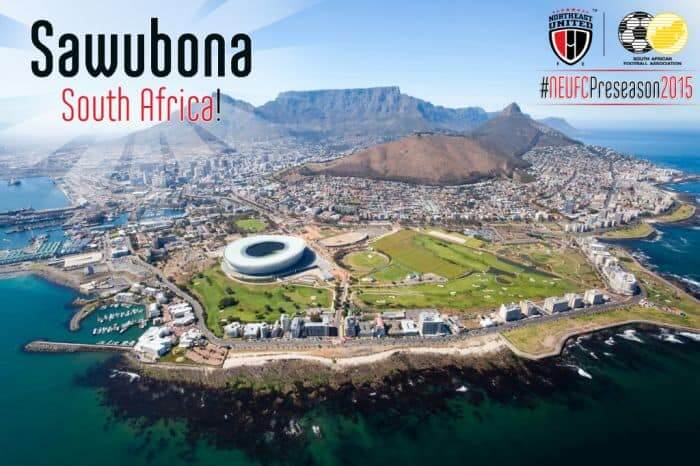